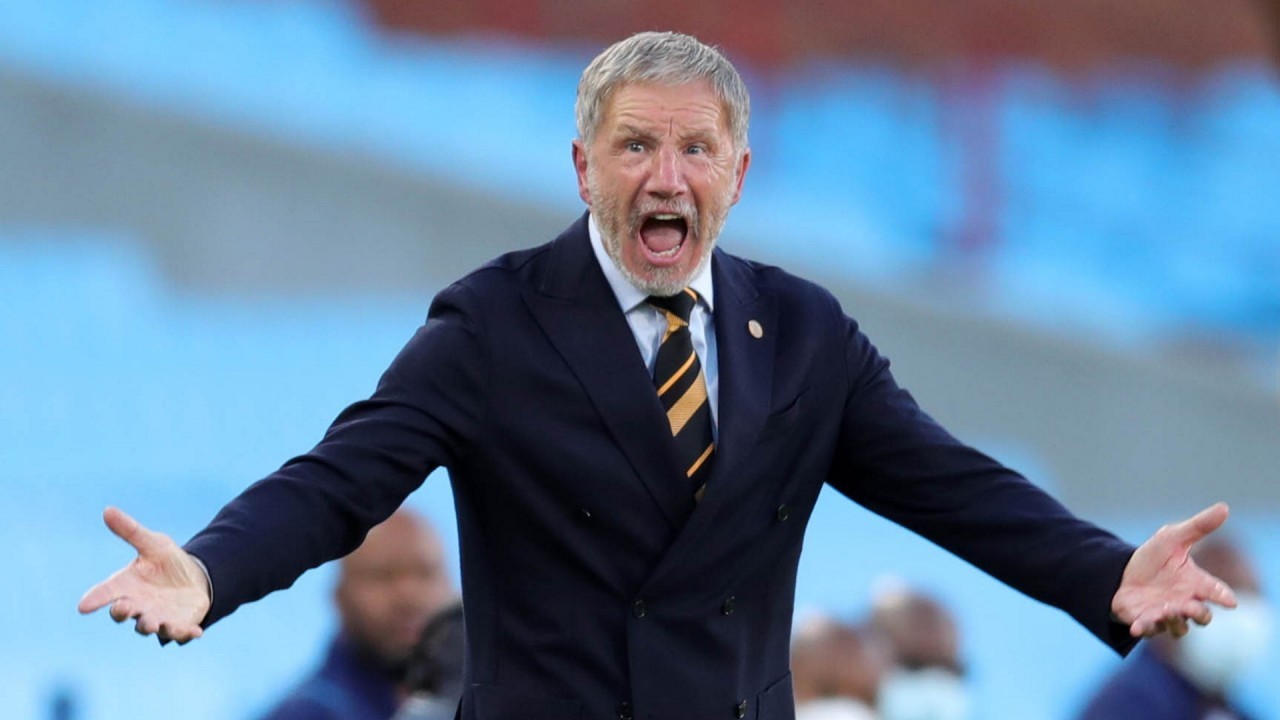 Amakhosi’s supporters took to social media to vent their anger, especially against their manager, following their second consecutive league loss

Kaizer Chiefs coach Stuart Baxter was at the centre of some trolling on Twitter in the aftermath of Saturday’s 4-1 Premier Soccer League defeat by new boys Royal AM.

It was an “embarrassing” result as per Baxter himself and the fans could not wait to make their angry voices heard on social media.

Their posts were a mixture of sarcasm and straight talk denouncing the coach.

Opposition fans also had a field day, feasting on Chiefs’ woes as the Soweto giants have won just once in three league games so far this season.

Below are the best of the comments: