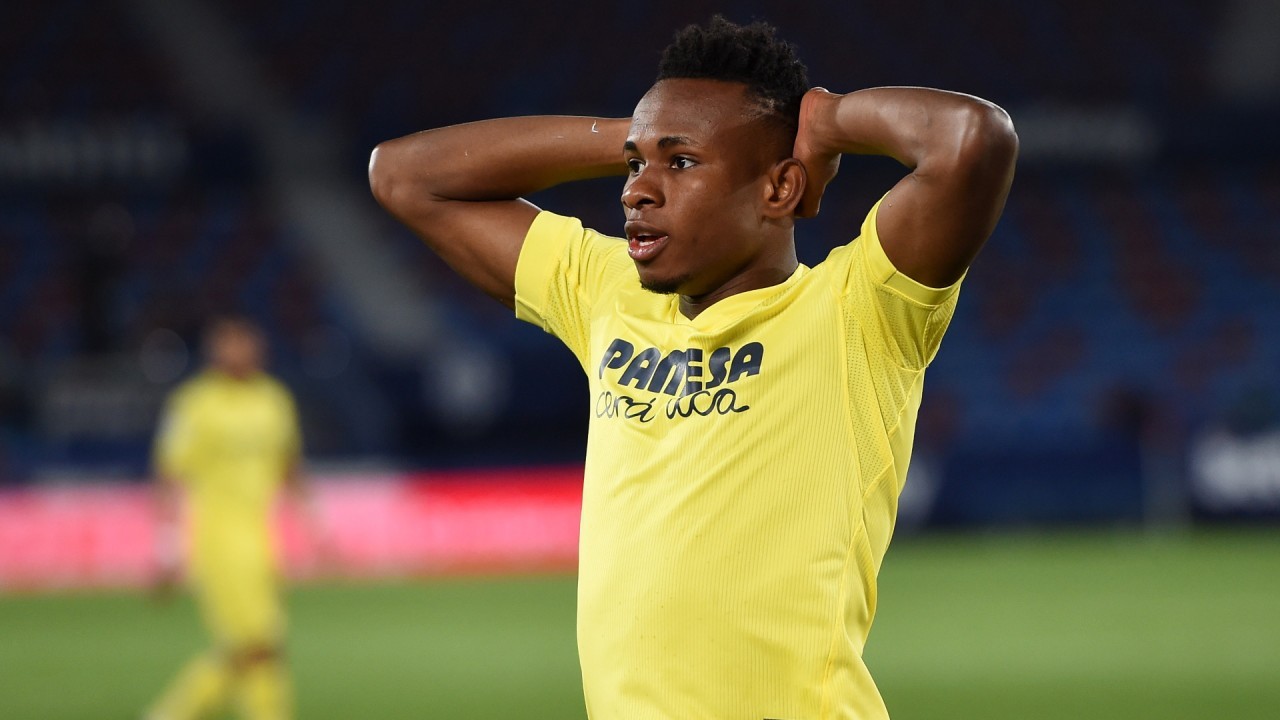 Nigeria international Samuel Chukwueze will remain sidelined when Villarreal take on Mallorca in a La Liga match on Sunday.

The Yellow Submarine will visit Iberostar Stadium for their fifth match of the campaign and according to manager Unai Emery, the 22-year-old Super Eagle, who is yet to feature in any match this campaign, will not be involved.

“We have two players out, Samu Chukwueze and Dani Raba. Everyone else is in good shape and raring to play. Looking at how the team have been training, we are ready to face Mallorca in their stadium.”

Chukwueze has been out of action since picking up an injury during the team’s Europa League semi-final clash against Arsenal which ended 0-0 at the Emirates Stadium on May 6.

He has already missed five matches this campaign including their opening match in the Uefa Champions League against Atalanta in midweek.

Meanwhile, Emery is confident Villarreal will get a positive result against a tough Mallorca side.

“We’re going to find ourselves going into a match where Mallorca are full of motivation, they’re back in the top flight,” the former Arsenal manager continued.

“There are players who have been here, the head coach too. They’re things that add to the emotion. They’re a team that has been well designed, they have clear structures in attack and defence.

"They have intelligent players, young players, and more experienced ones too.

“Every team has to try and win. It’s another challenge on Sunday, and there is always room for improvement.

“We have players who have joined us and we need to find new synergies. We’re taking steps forward, there are some players who are established.

“That needs to be the inertia for the others, helping them integrate into the dynamic. That’s always a process that every team has.”