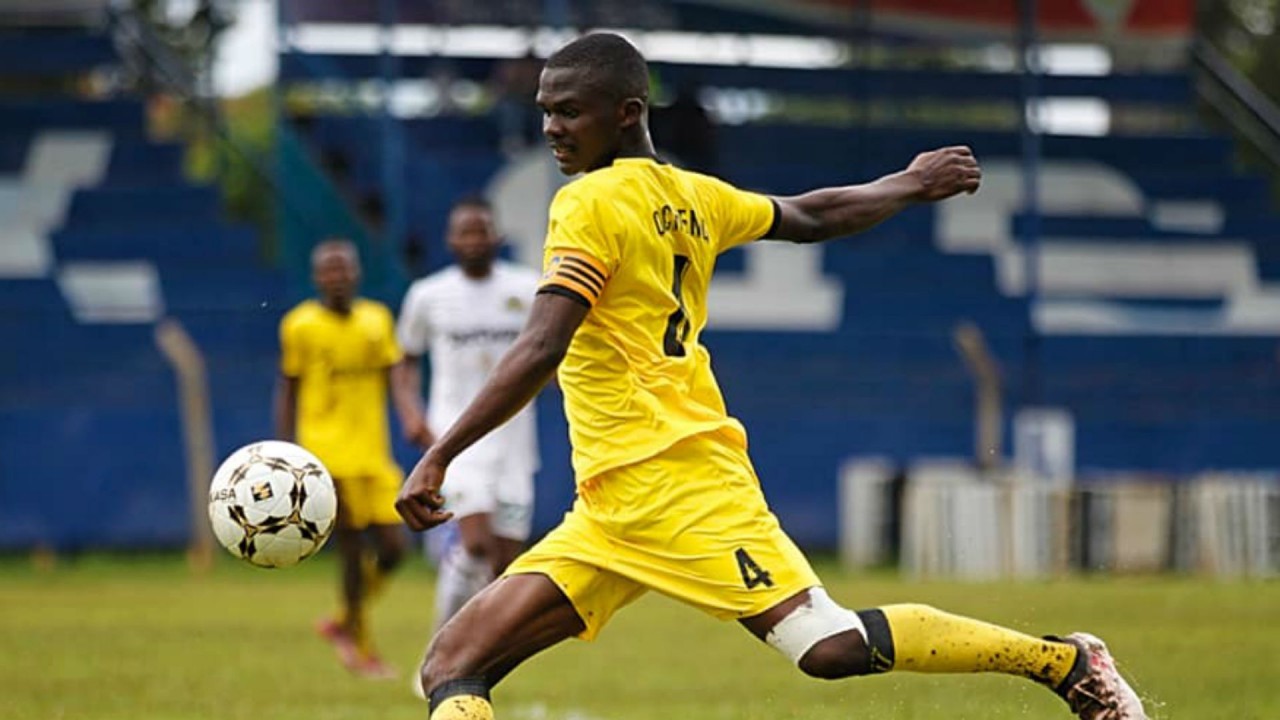 The said stars were completely not interested in a move to the local giants, who have had financial issues for quite some time

Football Kenya Federation Premier League side Gor Mahia are facing a transfer problem after eight players turned down their approaches.

Harambee Stars' Cliff Nyakeya, who parted ways with Egypt's FC Masr recently and is linked with Wazito FC, and James Mazembe, - who has so far joined KCB - are among the players who did not want to entertain offers from the local giants.

Stewart Omondi, who had an individual stellar performance with Vihiga United, Bernard Ochieng, formerly of Wazito FC and Vihiga United, James Kinyanjui and Tyson Otieno of Mathare United, as well as highly-rated Wazito midfielder Rooney Onyango, are the stars who were not interested in the idea of joining the 19-time Premier League champions, despite persistent approaches.

"All of them did not want to hear anything about our interest," a source close to Gor Mahia told Goal.

"The majority of those players you mentioned cited our own struggle as the reason they were not going to pen deals with us. In fact, we promised better salaries and allowances, but most of them felt they should join smaller teams with lower but assured salaries.

"The players seemed not interested in the fact that we promised them continental football as their fears revolved around finances. Yes, we are struggling, but the fact that even small players are rejecting our offers hurts.

"We have never been in this situation before and the rejection is the main reason why we have not unveiled any new players up to this point. At this point, in most transfer seasons, we would have unveiled our new players, but this is not the case this time around.

"I am wondering when our local players turn down offers from Gor Mahia, will we attract foreigners who have been key for us over the seasons? We wanted to strengthen with both local outstanding stars as well as a few from within Africa, but the probability of getting them is very low."

Recently, Gor Mahia have been linked with AFC Leopards' Yusuf Mainge and Austine Odhiambo, and former Azam FC striker Mozizi Mpaima. Robinson Kamura, who is keen to leave Ingwe after falling out with head coach Patrick Aussems, is a target for K'Ogalo too.