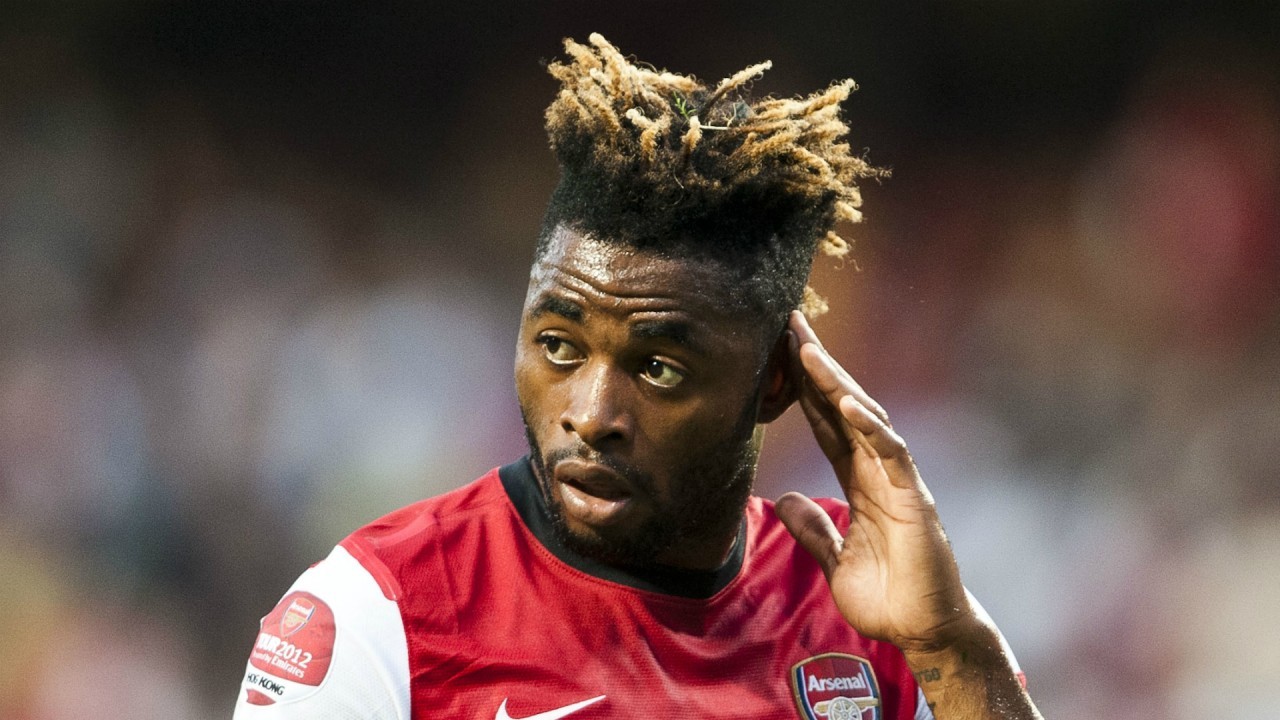 Alex Song has blamed Arsenal’s poor start to the Premier League campaign on the quality of players they have in their squad.

The 34-year-old former Cameroon international, who made 133 appearances and scored seven goals for the Gunners before he left the club in 2012, believes the quality of the current squad cannot be compared to the players he played alongside during his tenure.

“It is the quality of players that is the problem at Arsenal now, when I was there we had so many good players,” Song said as quoted by mozzartsportke before his team AS Arta Solar 7 played against Kenya’s Tusker in the preliminary round of the Caf Champions League on Saturday.

“I’m not saying the players there are not good but they are not the same level as the players we had before.

“I have played with Thierry [Henry], Sol Campbell, [Dennis] Bergkamp, [Robin] van Persie, [Cesc] Fabregas, [Samir] Nasri, [Andrey] Arshavin and [Tomas] Rosicky just to mention a few and unfortunately it’s not the same kind of quality they have today.

“I’m sorry but I’m a Gooner for life, I hope they will come back to the level we know and expect but at the moment they are not doing very well. They won the last game and I hope their confidence can improve, I played with [Mikel] Arteta who was very good, and so is his vision of the game, hopefully, they will return to the top.”

On what Arsenal should do to return to the top, Song said: “When I was in Arsenal I was 17 years old and they took a lot of young players but also had big-name players like Thierry [Henry] and Gilberto Silva who made us adapt quicker but today Arsenal do not have this type of quality players that new players can learn from.

“That is why they struggle and at the end of the day they have to work very hard, I just hope they will take Arsenal to where it belongs.”

On whether he still watches Arsenal matches, Song explained: “Yes, I do I’m a Gooner for life, the fact that I’m here today is because of Arsenal. I got everything from Arsenal, you can never change that I’m a Gunner for life.”

On Arsenal missing out on European football, Song said: “It feels really bad, every Arsenal supporter does not want to see Arsenal at the bottom they want to see Arsenal come back to the level we know and we expect hopefully next year they will try.

“They have struggled in the beginning but the season has just started they have a lot of games coming but in November and February, they have tough games having to play Manchester City and Liverpool which is not an easy Calender.”

Arsenal started their season on a losing note, suffering a 2-0 defeat against promoted side Brentford, before losing 2-0 against Chelsea and then suffered a 5-0 humiliating defeat against Manchester City at the Etihad Stadium.

However, they have somewhat recovered to win their last two matches – 1-0 against Norwich City and 1-0 against Burnley at Turf Moor.