Selvaggi: Anguissa will be a strong player for Napoli 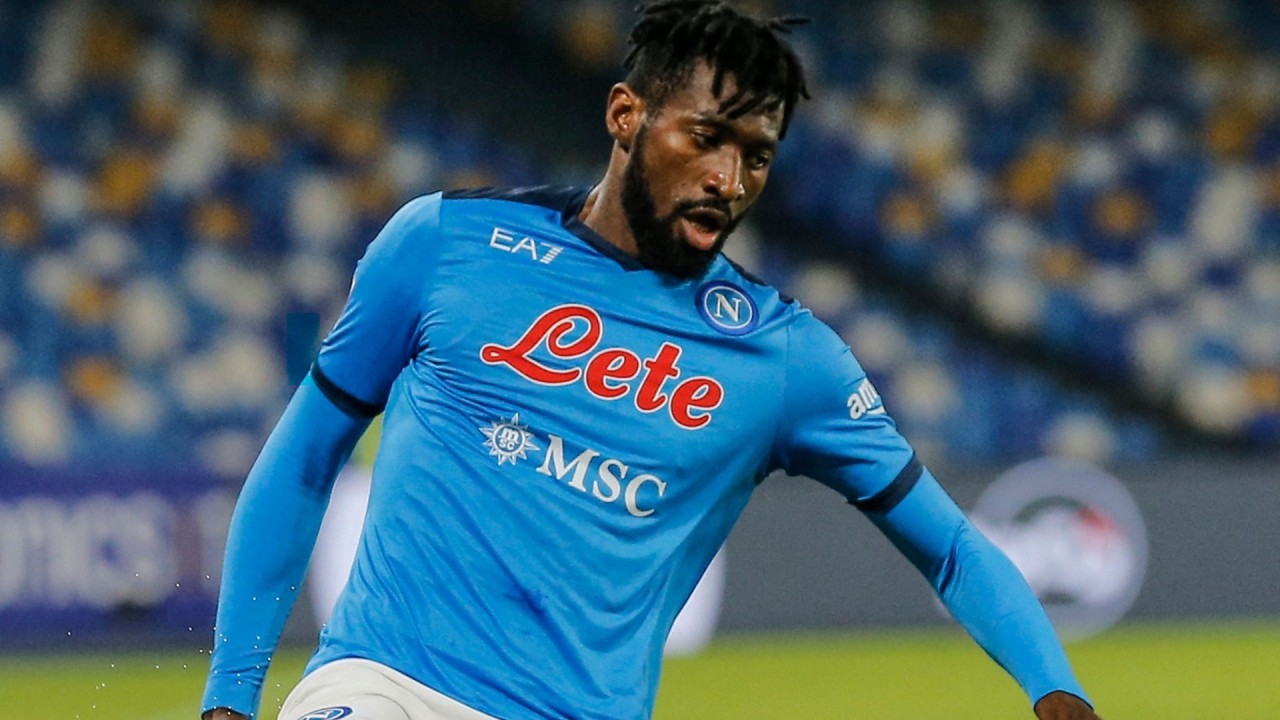 Owing to his bright start in Italy, the Cameroon international has been tipped to be a key figure in the Parthenopeans squad

Andre-Frank Anguissa will be a "strong point" in the Napoli squad if he continues with his fine start in Italy, according to former Torino and Inter Milan striker Franco Selvaggi.

After extending his contract with Fulham until 2024, the Cameroon international midfielder was shipped to the Serie A outfit on loan for the 2021-22 campaign.

So far this season, he has played in seven games in all competitions for Luciano Spalletti’s men.

Ahead of Sunday’s Italian elite division showdown with the Maroons, the former Italy international waxed lyrical about the 25-year-old’s qualities, while stating what the future holds for him in Naples.

“He is a player who has proven to be up to the task and combines very well with Fabian Ruiz,” Selvaggi said on Kiss Kiss Napoli as reported by Tuttonapoli.net.

“He is physically strong and also pairs this with good technical skills. If it continues like this it will be a strong point of Napoli."

Selvaggi also talked about Victor Osimhen who is expected to trouble Torino’s backline, his impressive season after a shaky 2020-21 campaign and how he can combine well with Dries Mertens.

“I believe that Torino will not distort its tactical set-up [because of Osimhen]. [Ivan] Juric doesn't press high throughout the game, but he certainly won't be a submissive Taurus like last year. Juric makes a participatory game without doing many tactics,” he continued.

“Last year with all the physical problems he had he didn't make a great championship, this year I saw another player with infinite potential.

“It is up to him to keep the expectations, now comes the difficulty, but for the technical and physical qualities, he can do very well.

“With Osimhen, I think [Mertens] has to play in a position further back. It is one thing to play centre-forward and another is to play from half-back or on the outside.

“Surely it will be used, but I believe that Napoli at this time is not being retouched. However, he will also be very useful this year.”