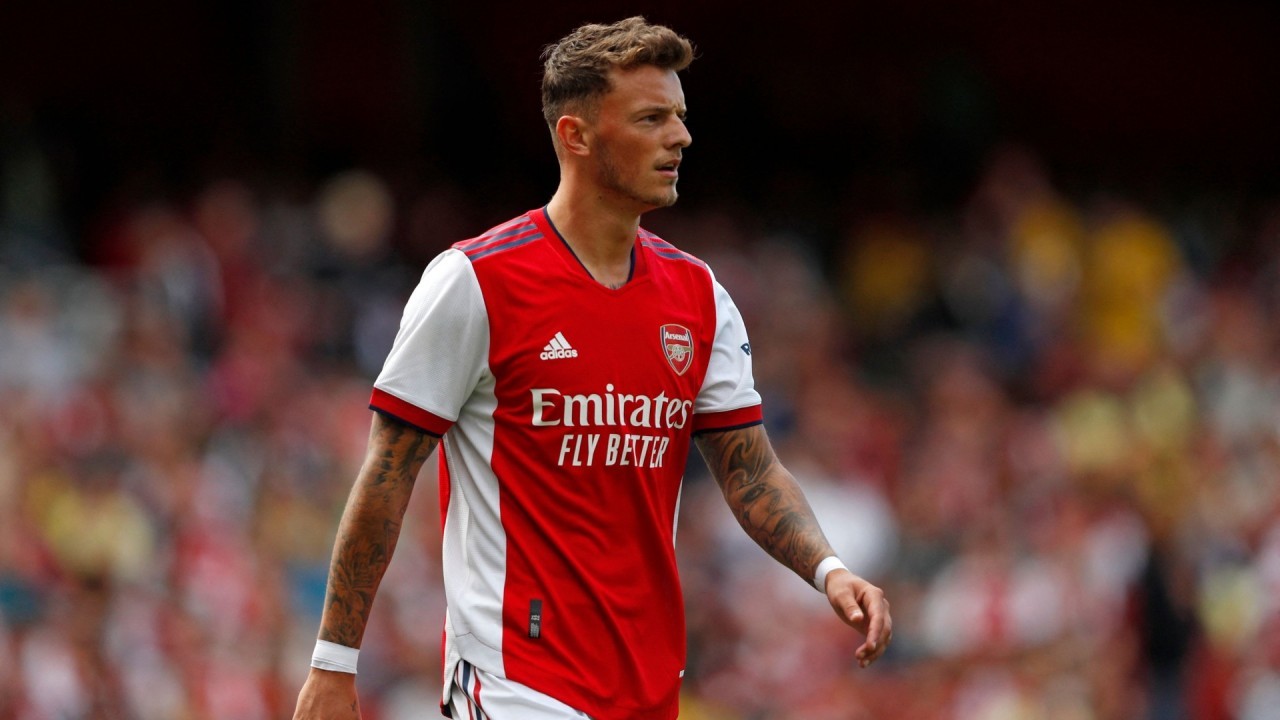 Ben White has expressed his gratitude towards Aaron Ramsdale after getting away with a major error in Arsenal's win over Burnley, admitting "my heart skipped a beat".

Arsenal followed up last weekend's 1-0 home win over Norwich City by beating Burnley by the same scoreline at Turf Moor on Saturday, thanks to a superb Martin Odegaard free-kick.

The Gunners moved up to 13th in the table and are now just three points outside of the top six, but White had Ramsdale to thank for sparing his blushes against the Clarets who might have earned a point were it not for the goalkeeper's quick reactions.

White ran back towards his own box to pick up a loose ball midway through the second half, and attempted a first-time pass back to Ramsdale. The 23-year-old's knock didn't have nearly enough weight on it, allowing Matej Vydra to race in and intercept the ball for Burnley.

Vydra attempted to go around Ramsdale, and the referee initially pointed to the penalty spot after the Gunners shot-stopper stuck out a leg to bring down the Clarets frontman.

However, the decision was overturned after a VAR review showed that Ramsdale had won the ball legally, leaving White as the most relieved man in the stadium.

White paid tribute to Ramsdale for bailing him out, but also pointed to a lack of moisture on the pitch as the reason for his pass failing to reach his teammate.

"It was a tough one, my heart skipped a beat for a second," the centre-back told Arsenal's official website. "It was really, really dry out there today and my pass back didn't get there at all. Luckily Aaron came to save me."

White added on the Gunners' latest performance: "We knew it was going to be a tough game before we came here. Obviously it's so hard and the two big boys that they've got up top are difficult to handle.

"I think clean sheets are really important. If you get that, you've got a good chance of winning. We've got the quality upfront so if we're keeping a clean sheet, we're always going to win a game."