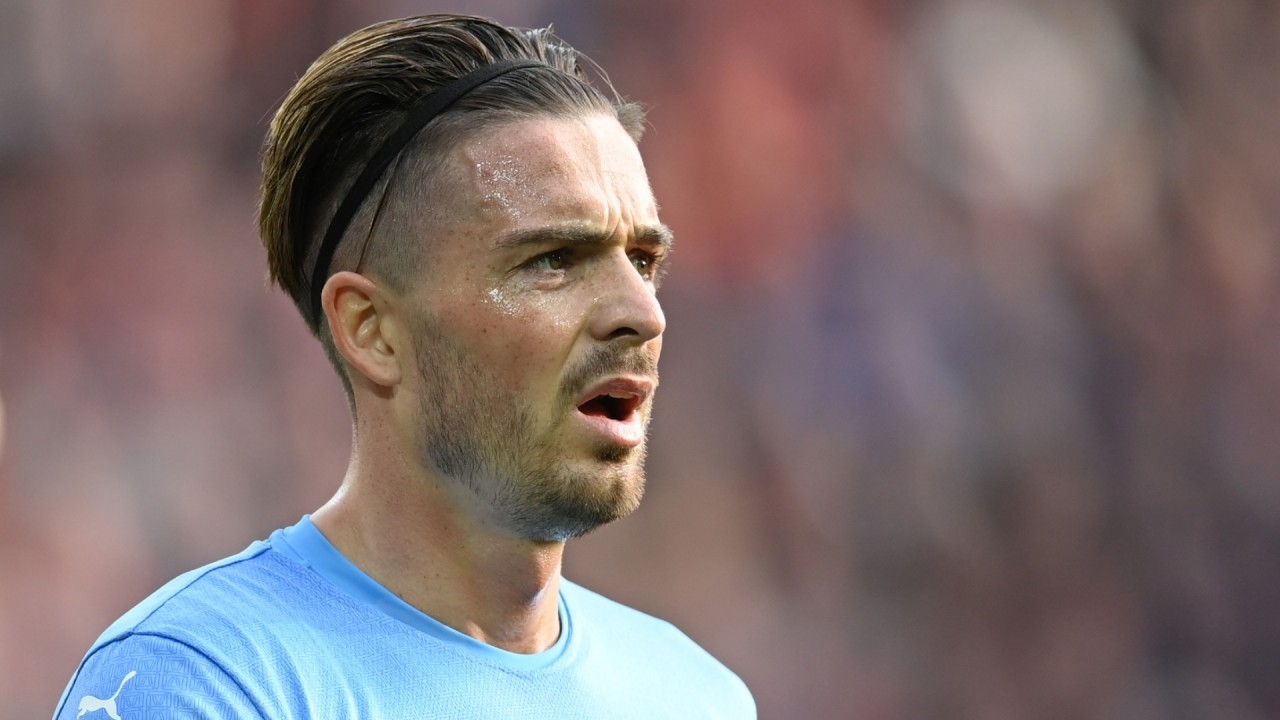 City were clinical during the week in the Champions League, beating Club Brugge 5-1 on the road. It backed up their efforts in the Premier League after seeing off Burnley 2-0 on home soil last week. Pep Guardiola's men will need to maintain their edge in the final third as the Seagulls have been difficult to break down. City cannot afford to fall further behind Chelsea at the top of the table.

Brighton have drawn their last three matches on the bounce in the Premier League, but are unbeaten in their last five. Graham Potter's men have punched above their weight in the top flight this term and sit in fourth place ahead of kick-off. The Seagulls have been accused of lacking a cutting edge, which has affected their ability to kill off opponents of late. They have to be ruthless tonight against the champions.

Good evening and welcome to the live commentary of the Premier League clash between Brighton and Hove Albion and Manchester City at the Amex Stadium.