Blog Posts and Articles that give you up to the minute news and information about the world Leagues, Teams, Players and Updates. 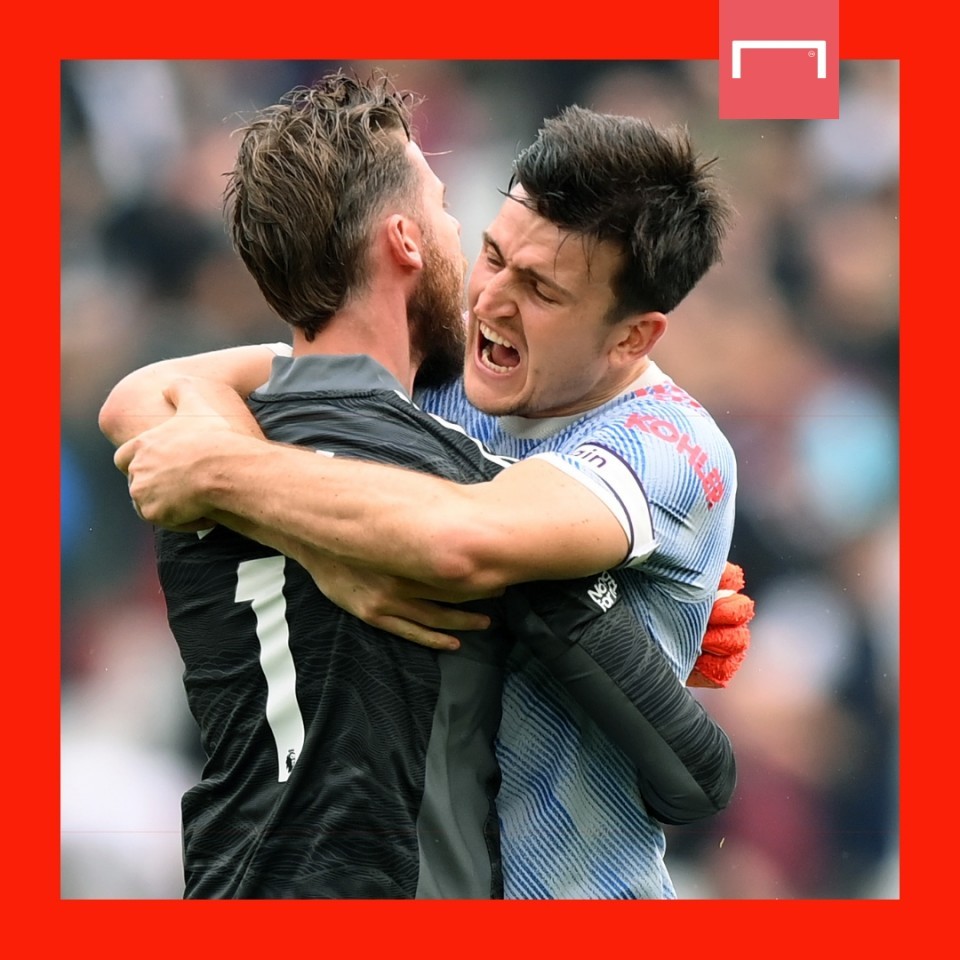 Ole Gunnar Solskjaer's side are only just getting going this season, but an England international says they can land major silverware

Manchester United are just six games into their 2021-22 campaign but, fresh from helping the Red Devils to a 2-1 win over West Ham, Jesse Lingard claims major silverware is very much in their sights.

Ole Gunnar Solskjaer, who has been handed a new contract this season, is the man being charged with the task of bringing a five-year trophy drought at Old Trafford to a close.

His side have made a positive start to that quest in Premier League competition, with 13 points taken from five games, and Lingard believes United boast the depth in a star-studded squad that will allow them to get back into the winners' enclosure.

Lingard, who stepped off the bench to net a spectacular winning goal against former loan employers West Ham, has told MUTV of ambition on the red half of Manchester: "You’ve got to always start well and make a statement to the rest of teams and that’s what we’ve been doing.

"The main aim is to obviously win a trophy this season and I think we’ve got the squad depth to do that. The talent, everyone’s hungry to play and everyone’s working hard in training to get in that matchday squad.

"Everyone’s always ready to play, so the subs have got to be ready to make a difference.

"They’re always tough games against West Ham and to play them back to back is a little bit different, but we’ll go into that game full of confidence."

The England international added on his muted celebration against the Hammers, who helped to get his career back on track last season: "They supported me in the loan spell and gave me a great reception, so it was only right to pay them back."

Who else secured the points against West Ham? 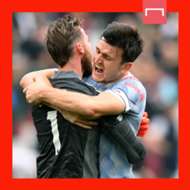 While Lingard's goal proved to be the difference at the London Stadium, there were many more twists to an intriguing plot.

West Ham had taken the lead on home soil through Said Benrahma, only to see the evergreen Cristiano Ronaldo peg them back.

Lingard's telling contribution came in the 89th minute, but there was still time after that for Luke Shaw to concede a penalty, Mark Noble to be introduced off the bench to take a spot-kick and David de Gea to save it as a thrilling contest was closed out.

On seeing a Spain international goalkeeper save his first penalty in 41 attempts, Lingard said: "David’s always been a great penalty stopper and we had confidence in him and we trusted him to make the save, which he did.

"There’s been a real togetherness and everyone’s playing for each other; we’re playing to win games and playing for our fans and staff, so everyone’s ready to play."

United, who lost their Champions League group stage opener against Young Boys, will be back in action on Wednesday when facing West Ham again in the third round of the Carabao Cup.