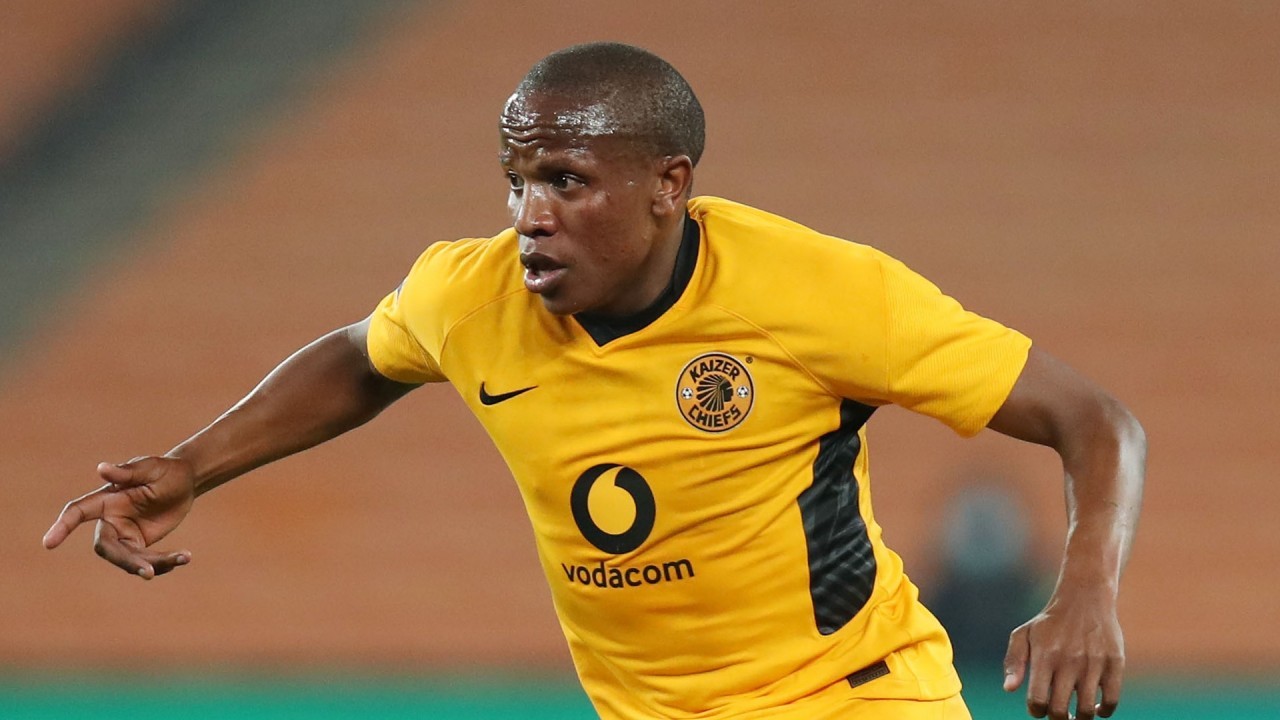 Amakhosi are enduring a difficult run in the league, having last won a match in August and now equally-wounded Chilli Boys pose a threat to them

Kaizer Chiefs would want to end a rough Premier Soccer League patch of form when they host fellow-strugglers Chippa United at FNB Stadium on Saturday.

Just a point separates the two sides with Chiefs 12th on the table while the Chilli Boys are a rung below with both teams having played six league games so far this season.

Victory for Amakhosi would see them settle on position eight, given that Baroka FC and Cape Town City lose their respective matches on the same day.

Chippa also have a chance to climb up to eighth spot with a win but that would be subject to, again, Baroka and Cape Town City losing.

It will be Chippa coach Gavin Hunt’s first time to return to FNB Stadium since he was sacked by the Soweto giants at the end of May.

Earlier in the week, Kaizer Chiefs coach Stuart Baxter confirmed that attacker Lebogang Manyama is back in rehabilitation after getting injured in training.

The length of his time out is not yet clear but his absence deepens the attacking crisis at Chiefs who do not have strikers Samir Nurkovic and Leonardo Castro who are also injured.

Chiefs still have defender Siyabonga Ngezana and Dumisani Zuma out with fitness problems.

But Zuma was, however, captured participating in full training with the team this week although Baxter says he is not yet ready to start playing.

Amakhosi welcome back defender Sifiso Hlanti who was serving suspension in their last match away at AmaZulu.

No Chippa United player is suspended for Saturday’s match against Amakhosi.

The Chilli Boys welcome back from international duty goalkeeper Ismael Watenga and Riaan Hanamub who were with Uganda and Namibia respectively in the 2022 Fifa World Cup qualifiers.

Chiefs go into this match having failed to win their last four league matches in which they have recorded two defeats and as many draws.

In their last five outings, Amakhosi’s attacking shortcomings have been laid bare and they have managed just four goals while conceding six times.

Their opponents Chippa are equally struggling, having a five-game winless run.

The Chilli Boys have managed three defeats and two draws in their difficult run which has left them three points better than bottom-placed TS Galaxy.

With Chippa having scored two goals in this tough patch, they have shipped in six goals, just like Chiefs.

Chippa’s last visit to FNB Stadium was a fruitful trip in which they claimed a 1-0 win over the Soweto giants in April and that was the last time the two sides met.