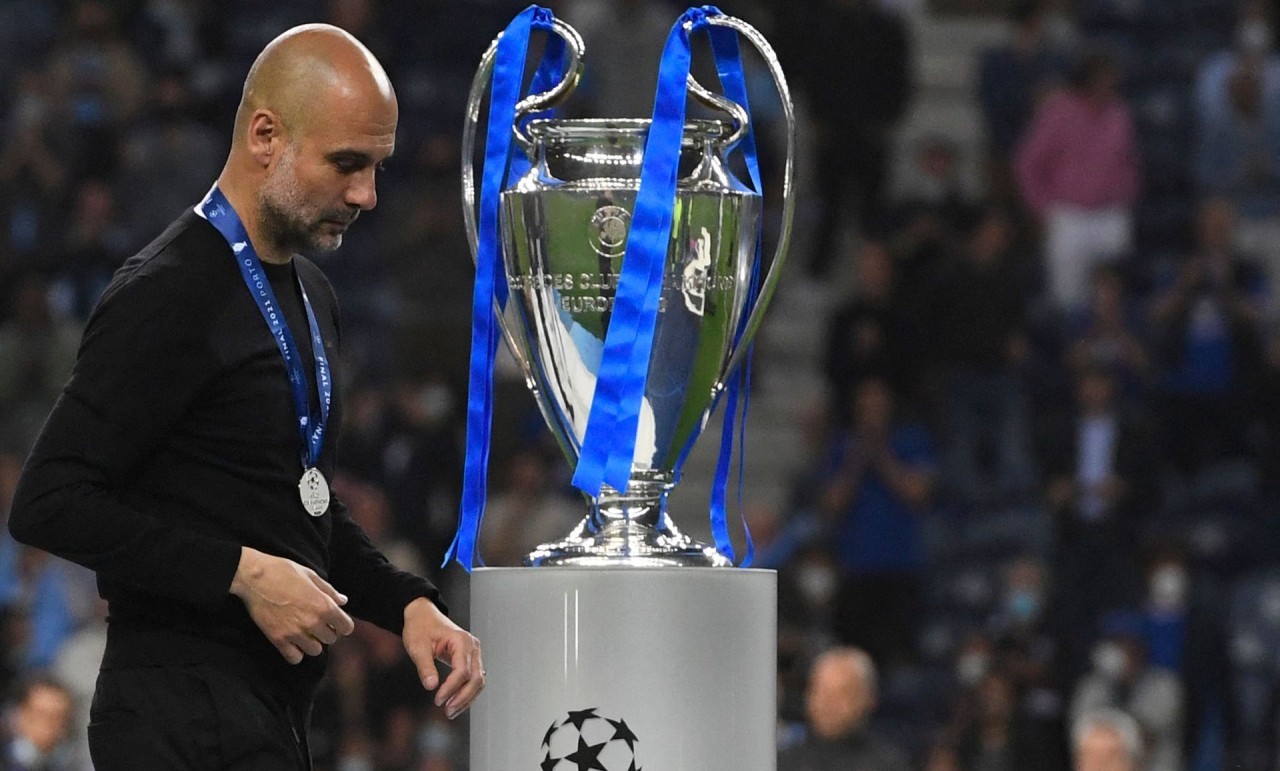 Man City, who have invested heavily in pursuit of an elusive European crown, came within touching distance in 2020-21 only to suffer a 1-0 defeat to domestic rivals in Porto.

Kai Havertz got the only goal of the game, but Hamann says it was “madness” for City to line up without a specialist player in the holding midfield role.

Hamann told Goal and SPOX: "In the final, Thomas Tuchel benefited from the madness that Pep Guardiola produced without playing a defensive midfielder, but in the league they were 25 points behind City last season and they recently gave them a lesson."

Who lined up for Man City?

Guardiola has at least two defensive midfielders on his books at Etihad Stadium, but Fernandinho and Rodri were both named on the bench against Chelsea.

Ilkay Gundogan was charged with controlling proceedings in the middle of the park, with Phil Foden and Bernardo Silva alongside him.

That tactical approach did not pay off, but Guardiola has not made too many mistakes over the course of his coaching career.

He gained some revenge during the trip to Stamford Bridge on September 25, with a Gabriel Jesus effort enough to land City three Premier League points in west London.

While Guardiola’s men missed out on Champions League glory last season, they did recapture the Premier League title. They are among the favourites to defend that crown in 2021-22, but Liverpool appear to be back in the mix after an injury-ravaged campaign last time out.

City and the Reds played out a thrilling 2-2 draw at Anfield prior to the international break, and Hamann expects one of his former clubs to emerge victorious come May.

The ex-Germany international said: “You saw at 2-2 in the last match that Liverpool and Man City are the best teams in England. So I would be surprised if one of the two teams doesn't become champions. My heart beats for Liverpool, because that's where I've spent the longest and most successful time in England.”