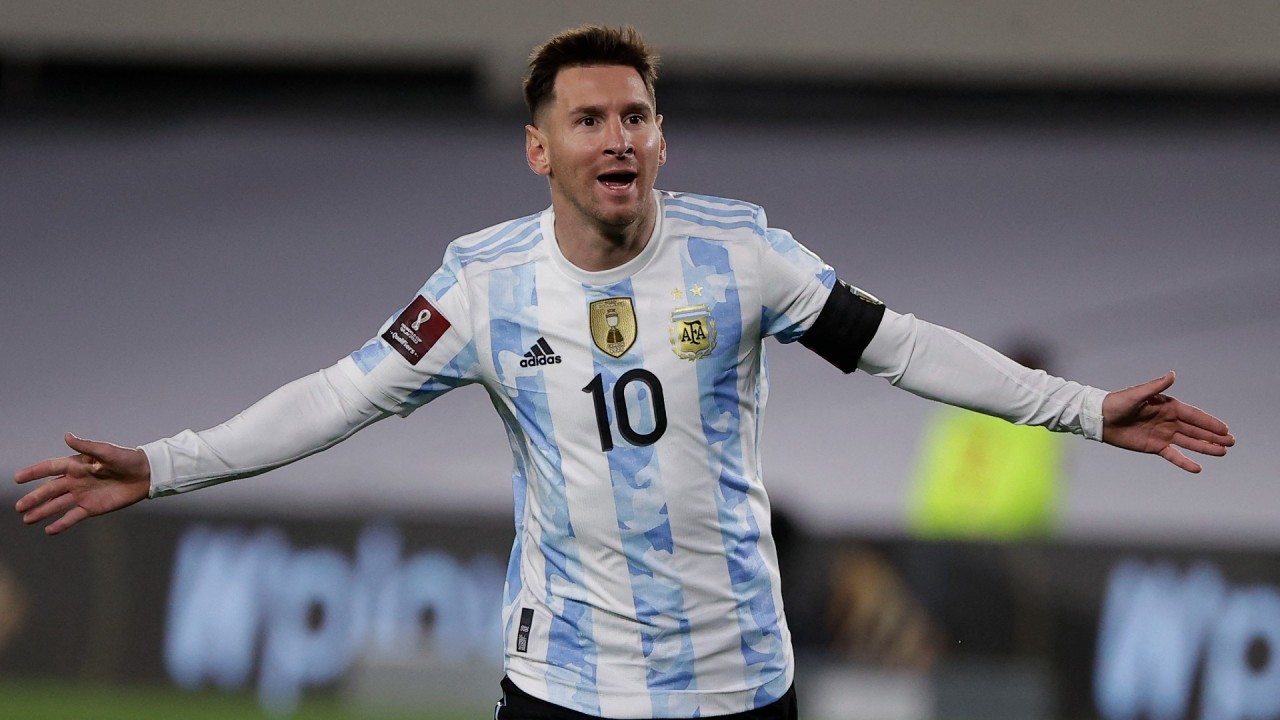 Peru has not beaten Argentina since 1997 so it would be a massive shock if it could take all three points in Buenos Aires, especially as Argentina has not lost a game so far in qualifying.

Ahead of the game, Goal has the details of how to watch on TV, stream online, team news and more.

In the United States (US), this year's CONMEBOL World Cup qualifying soccer games can be watched live and on-demand with fuboTV (watch with a 7-day free trial).

New users can sign up for a free seven-day trial of the live sports streaming service, which can be accessed via iOS, Android, Chromecast, Amazon Fire TV, Roku and Apple TV as well as on a web browser.

Lionel Messi became the first South American player to score 80 international goals this week and will be looking to add to his tally against Peru.

Lautaro Martinez is likely to partner him in attack, but Marcos Acuna and Joaquin Correa are likely to miss out for Argentina due to injury.

Peru suffered a disappointing defeat to Bolivia in its last game, losing pace on the teams in qualifying contention.

Miguel Trauco is back in contention after serving his suspension, while Jefferson Farfan is set to win his 100th international cap.