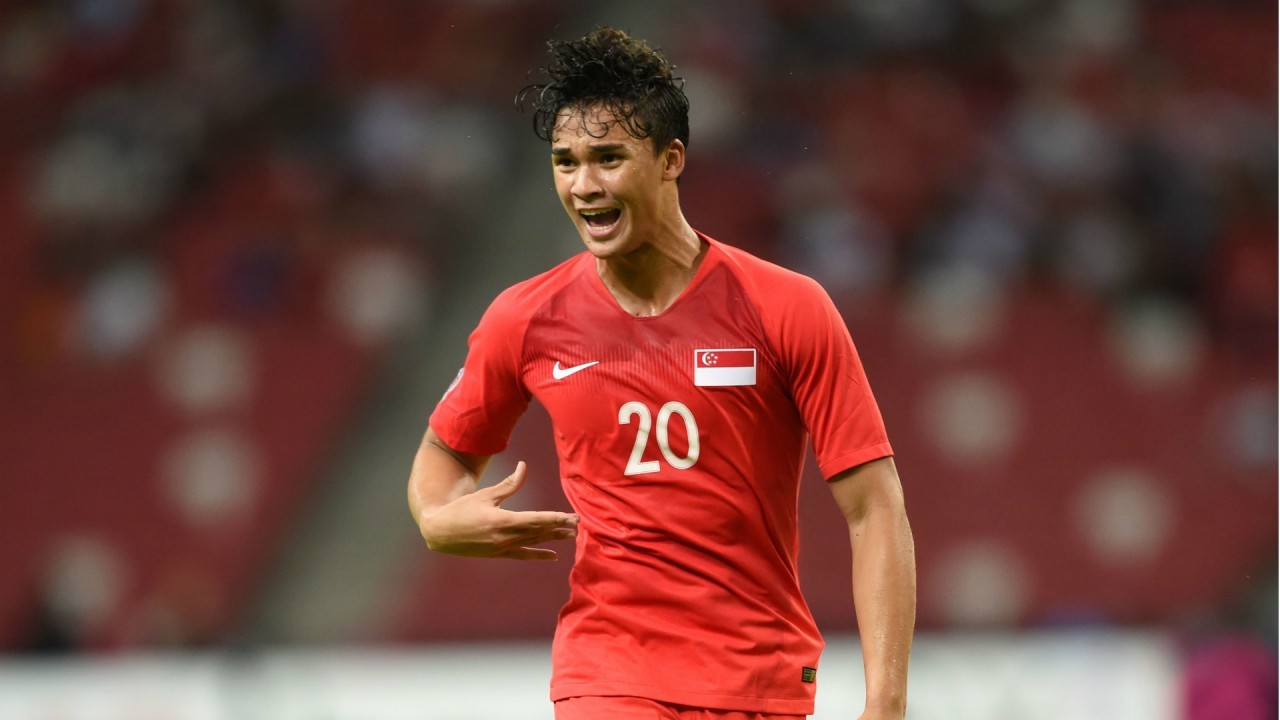 Singapore didn't deal as well with the Covid-19 enforced break from football as some of their rivals and 2021 has been a year to forget so far.

Tatsuma Yoshida's men started off on a positive note when they drew 1-1 with Afghanistan in a friendly back in May, but they were unable to build on that when their World Cup qualification resumed in June.

Palestine, Uzbekistan and Saudi Arabia all proved to be too strong as Singapore conceded a disappointing 12 goals in three games - and they had to settle for fourth place in Group D as a result with a mere seven points from eight games.

They will be looking to turn things around at the Suzuki Cup and the news that the tournament will take place on home ground will have served as a major boost for the Lions.

Much will depend on the form of star players Hariss Harun and Ikhsan Fandi, though, with the former returning home this year after a hugely successful spell with Malaysian giants JDT, while the latter continues to play his trade in Europe with Norwegian side Jerv.

How to watch Singapore at the Suzuki Cup