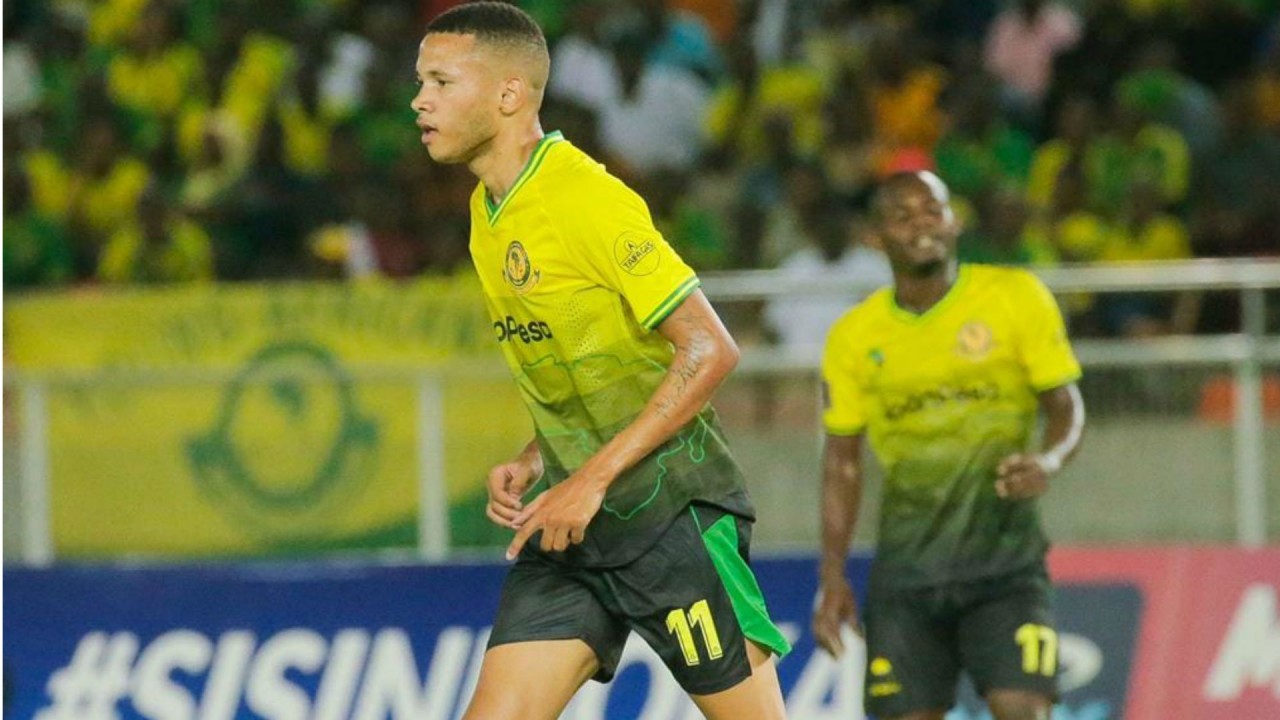 Young Africans Sports Club (Yanga SC) have wasted a chance to open the gap on top of the Tanzania Mainland League after being held to a 1-1 draw by Namungo FC on Sunday night.

Carlinhos was the first to score for the former champions before Stephen Sey levelled matters.

In previous matches, Azam FC had lost to KMC on Saturday and a win for Wananchi was enough to send them top of the table with a two-point gap. But it was not going to be the case as the visitors came well prepared.

It took Timu ya Wananchi just 13 minutes to show they mean business in front of the thousands of fans who had flocked to the stadium. Tuisila Kisinda managed to get a good ball on the right, brought in a cross which Angola international Carlinhos connected with to give his team a deserved lead.

But three minutes later, Namungo were on level terms. Farid Mussa lost the ball in a dangerous area and Sey took full advantage to put the teams into level terms.

Neither of the two teams could get the winner in the second half despite the many chances created.

The Jangwani Street-based charges are now on 25 points, level with leaders Azam FC, who have a superior goal difference.

Wananchi are the only unbeaten team in Tanzania's top-flight football. They have managed to get seven wins and four draws in the 11 matches they have played.

The champions doubled their lead in the 25th minute when captain John Bocco found the back of the net in a match Simba looked comfortable on all fronts.

It took the Tanzania international another two minutes to add the third for Simba and earn a brace as his side dictated the rhythm and pace while Coastal Union looked disjointed in their effort to stop the rivals.

Bocco scored again in the 37th minute to earn a hat-trick which came after a sleek forward move by the 2020 treble winners. Bernard Morrison, who started after fully serving a three-match ban, scored the fifth one in the second minute of added time of the first half.

Zambian international Chama, after recently adding two more years to his expiring contract after he had been heavily linked with Yanga SC, scored the sixth goal for the Dar es Salaam side on the hour mark.

He added the seventh in the 85th minute as Simba ran riot at Sheik Abeid Karume Stadium.