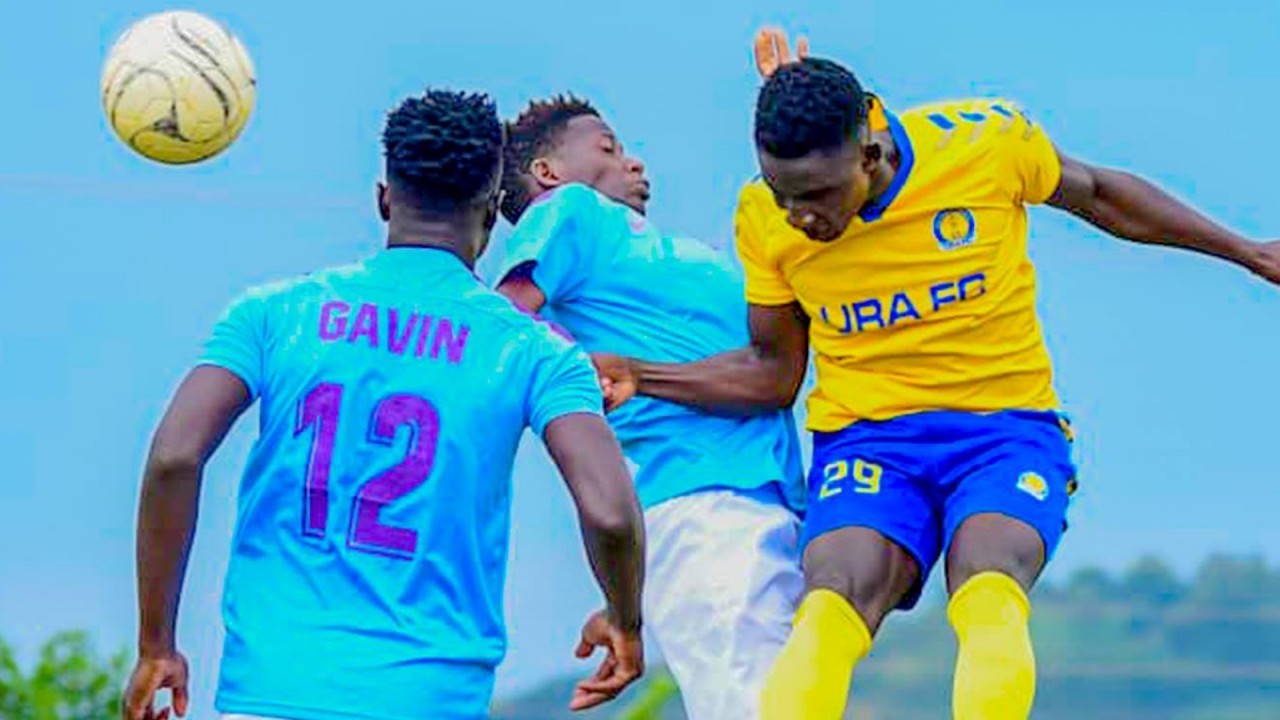 The Tax Collectors lost a good chance to leapfrog Vipers SC at the summit on Wednesday, while the Kasasiro Boys failed to break their away jinx

Uganda Revenue Authority FC missed a chance to move top of the Ugandan Premier League table after they were held to a 0-0 draw by SC Villa on Wednesday.

The Tax Collectors went into the fixture against the Jogoos seeking a win to topple Vipers SC at the top of the 18-team table but it was not the case as the tie ended all-square at Bombo Military Barracks Grounds.

Coach Sam Ssimbwa made one change to the URA squad with Benjamin Nyakoojo coming on for Victor Katongole and it was his side that started the game well with Cromwell Rwothomio hitting the crossbar with a header in the 10th minute.

In the 27th minute, Michael Birungu combined well with Rwothomio and unleashed a thunderbolt which the Villa custodian punched back into play and the ball fell to Stephen Mukwala, whose final effort went inches wide.

The two teams headed into the half-time break tied at 0-0 and it was URA, who continued to search for an opener and in the 53rd minute Nyakoojo rose the highest to head a cross from Mukwala but his effort kissed the bar.

In the 67th minute, URA created another chance to go ahead as Shafik Kagimu forced Villa keeper Saidi Keni into another top save to make the scores 0-0.

The draw denied URA a chance to seal a double over their rivals whom they had beaten 2-1 in the first round meeting and also saw them stay second on the table, on 43 points, the same as Vipers, who also dropped points on Tuesday after a 0-0 draw against Wakiso Giants.

Meanwhile, Kampala City Council Authority FC also failed to break down a resilient Mbarara City side as they battled to a 0-0 draw at Kakyeeka Stadium.

The Kasasiro Boys under interim coach Morley Byekwaso were looking to end a bad run of results against Mbarara at the venue but they could not threaten nor pose any major threat to the home team.

The draw will leave KCCA sitting in position five on the table with 33 points from 18 matches while Mbarara will remain 11th with 22 points from 19 matches.