Tanzanians should be patient with Taifa Stars players - Ndayiragije 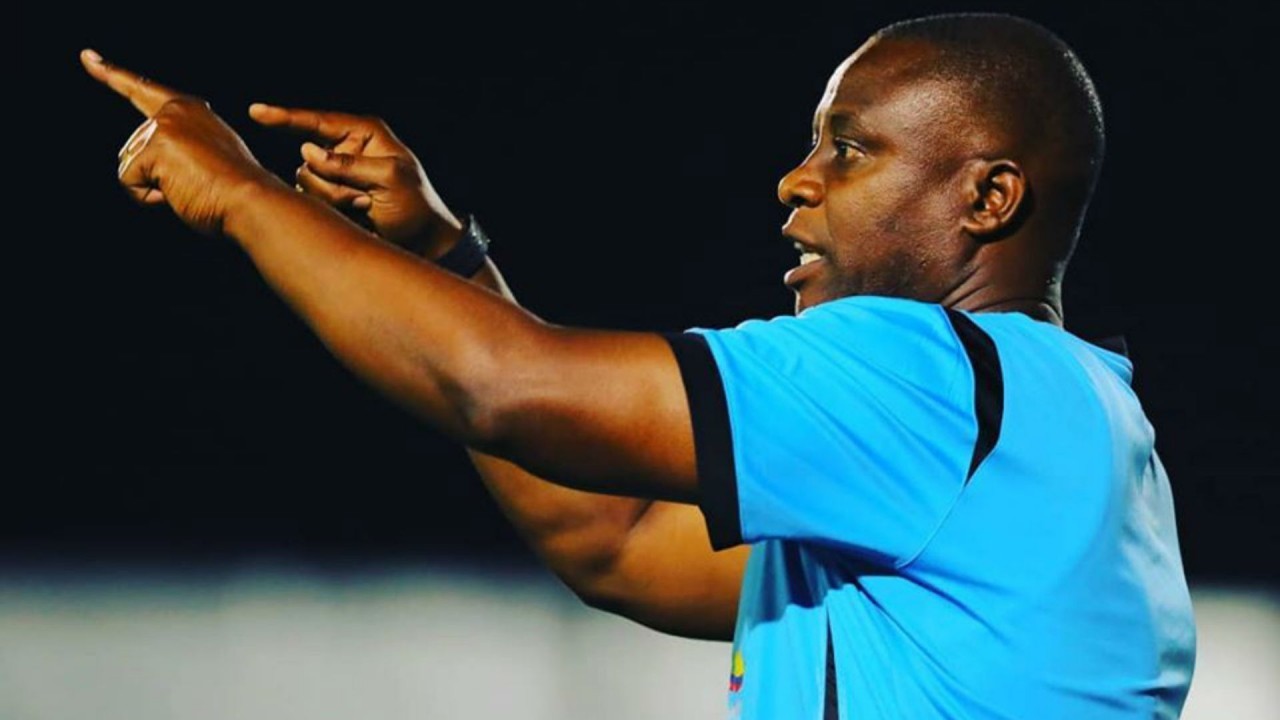 Tanzania Stars head coach Etienne Ndayiragije has urged their supporters to be patient with the team as it undergoes a transition period.

The tactician made some changes for the East African nation in the 1-1 draw against DR Congo in a friendly game played on Tuesday. The visitors scored their goal through Fiston Kalala Mayele with their hosts getting theirs courtesy of Ayub Lyanga.

"It has come to a point where we have to give birth to a new generation and so in the transition period, I urge people to be patient and if you see mistakes, we should allow them to learn just like the experienced players did," Ndayiragije said ahead of the team's departure to Cameroon for the African Nations Championship (Chan) competition.

"Those [players] who we are praising today were given a chance to develop; they did not start from the top. As the match [against DR Congo] continued, the boys kept gaining. If we trust and give them time, the future will be much better."

The Burundian also took the opportunity to appreciate his players for their input in the friendly game, while conceding the team would have done better in that particular game.

"First I got the first 11; we started training from January 9-11, a day before [our game against DR Congo]," Ndayiragije added.

"I would like to congratulate the players as they did quite well because I know they were physically exhausted as I tried so hard to push them to finish the 90 minutes.

"So after the game, I figured out we could do better, but we have seen some challenges in the game and we are going to deal with them. I am confident we will have a good game in Cameroon."

The former Azam FC coach has also pointed out it will be all about playing as a unit.

"The important thing is that we attack and defend as a team.

"We are not attacking with one striker but as a whole. We scored one goal as a team and conceded as a team. Pray for us to do well in Cameroon."

In the Chan competition, Tanzania are in Group D with Guinea, Zambia and Namibia.