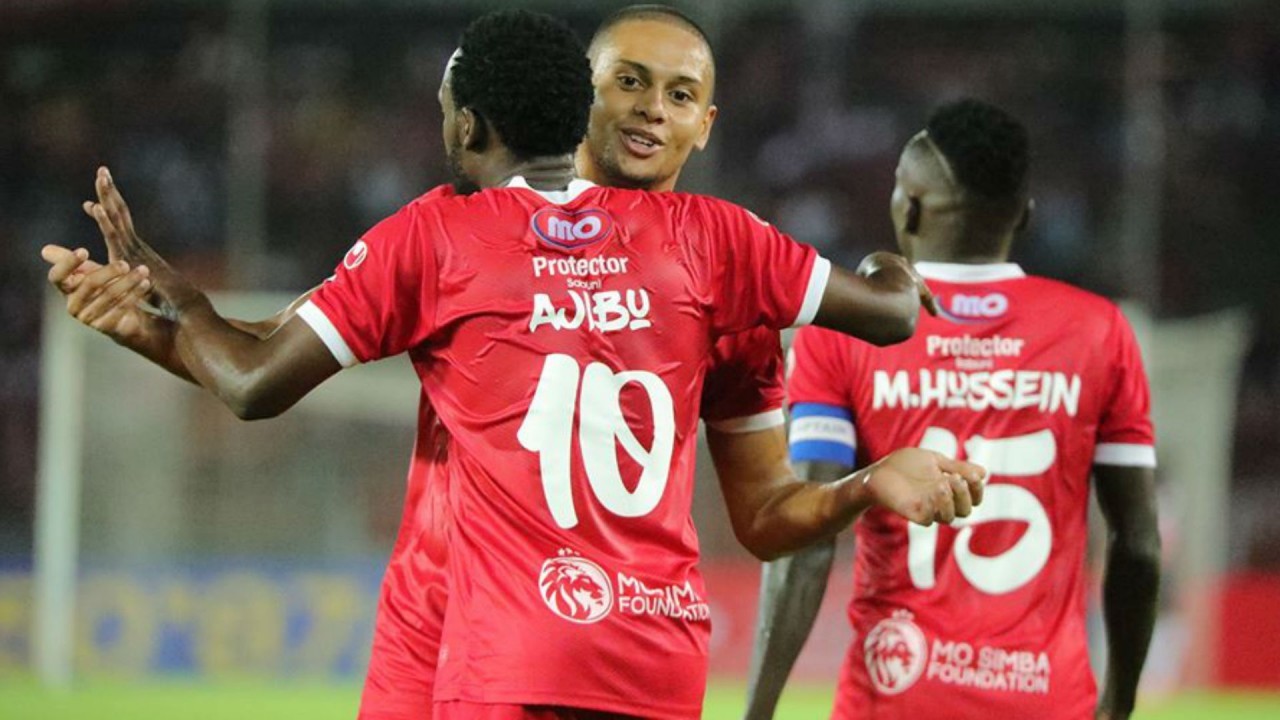 Simba SC coach Sven Vandenbroeck has explained the reason he started striker Ibrahim Ajibu as the lone frontman against Ruvu Shooting in a Mainland Premier League match four days ago.

The Wekundu wa Msimbazi went on to lose the match by a solitary goal and it came three days after they had suffered the same result to Tanzania Prisons at Uhuru Stadium in Dar es Salaam.

The Belgian tactician has now revealed he did not have options to play upfront owing to the injuries suffered to strikers John Bocco and Meddie Kagere, hence the move to start Ajibu.

“I did not have enough options because my other two strikers [Kagere and Bocco] are injured, it was not my fault but because of the condition my team was in, we did not have fit strikers,” Vandenbroeck explained to Sokaletu.

Ajibu started the game as a lone striker with Kenya midfielder Francis Kahata and Luis Miqussone assisting him, and he ended up with four shots that did not hit the target.

In an earlier interview, Vandenbroeck admitted he was yet to come to terms with the team’s two consecutive defeats in the Mainland Premier League.

“First of all, I want to apologise for the two losses in a row to the Simba family and it is very hard for us to digest,” Vandenbroeck said as quoted by Daily News. “If you look at the game, we missed some aggressiveness in the first half which was not our usual level of play.

“The second half was much better as we took some risks but in total, we were not efficient enough to take good results today [Monday]. It hurts to all of us.

“At this point, it is very difficult to point out what is the problem and if I have to analyse everything, it is something which I cannot share with the members of the media.

“According to the way we pushed in the second half, I do not think match fitness is the problem to point at. I think the question is what we have available in the striking position which made me play with a false number nine.”

The defeat against Shooting saw Simba surrender the third spot in the 18-team table as they dropped to fourth while their rivals Young Africans (Yanga SC) who are still unbeaten, moved to second behind table-toppers Azam FC.

Simba will next face Mwadui FC at Uhuru Stadium on Saturday.