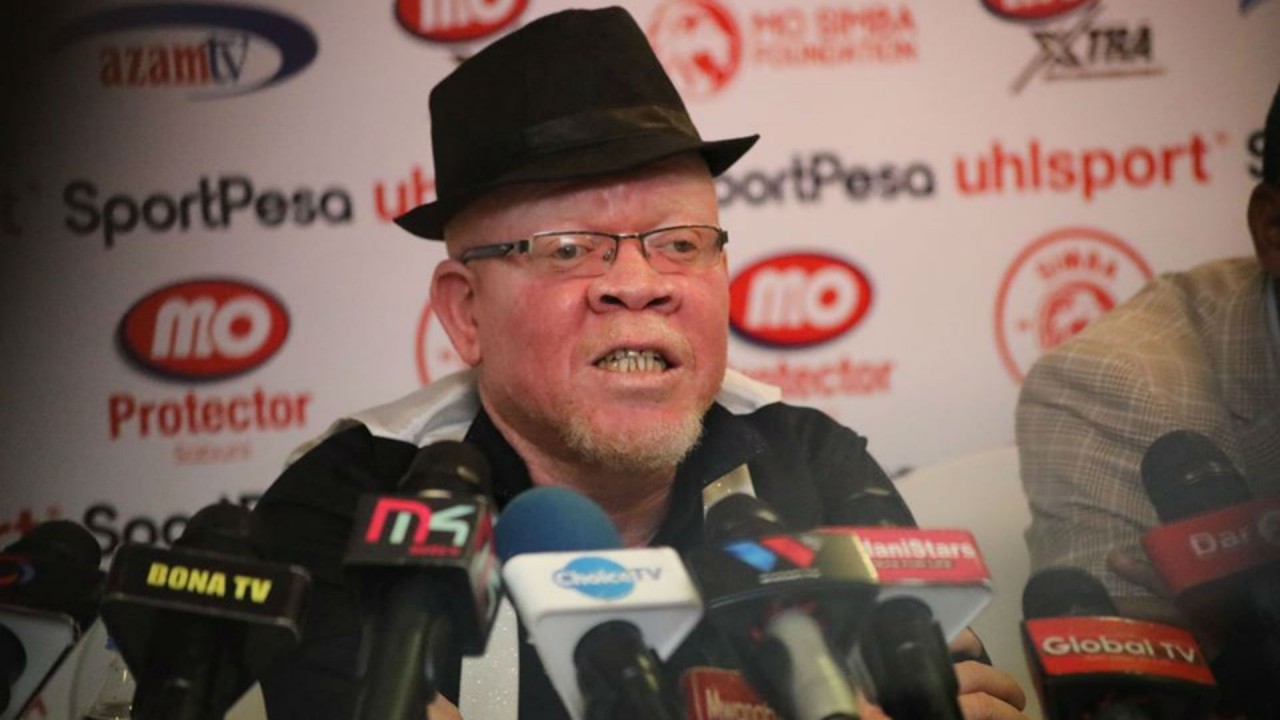 Yanga saw off Simba in the shootout after a stalemate at full-time and went on to convert four of their penalties to win the first trophy in the year. Meddie Kagere and Joash Onyango were unable to successfully convert their spots and that gave the championship to Timu ya Wananchi.

Manara said he is a football fan and would take the result even if Yanga won the cup from the shootout.

“When you decide to be a football fan, one must accept the results regardless of how hurting they may be. You must congratulate the winners even though the win came from the shootouts,” the spokesperson wrote in a Facebook post.

He went on to sarcastically claim the Mapinduzi Cup will earn Timu ya Wananchi a slot in the Caf Champions League. Simba are the ones who reached the lucrative group stage where they are in Pool A alongside AS Vita, champions Al Ahly, and El Merreikh.

“Take note the win will give them [Yanga] a place in the Caf Champions League,” Manara concluded.

On his part, Wekundu wa Msimbazi’s Chief Executive Officer Barbara Gonzalez said the team should be congratulated for how they fought in the tournament even though they had to navigate past condensed fixtures.

“Our players deserve to be lauded because they fought hard. Penalties have no owner and luck was not on our side. Four games in six days and two back-to-back? I would continue to insist that we have got a good team,” she said through a Twitter post.

Simba had to travel to Zanzibar for the tournament just a day after a game against FC Platinum during a continental clash. Group B games awaited them and they went on to fight their way up to the final phase.

They were also under interim coach Selemani Matola who is taking charge since the departure of Sven Vandenbroeck.