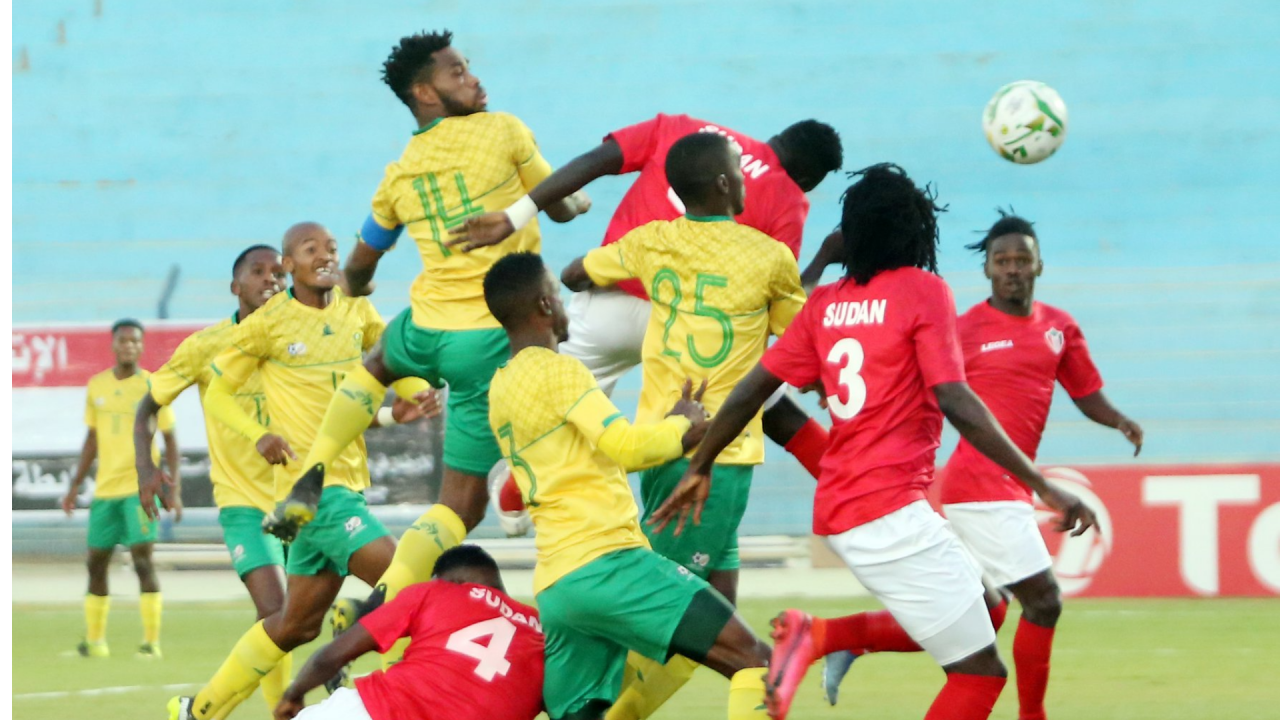 The South African Football Association says they will unveil the new Bafana Bafana coach on Saturday, as Carlos Queiroz reportedly emerges as the firm favourite to take the job.

Following overwhelming interest in the Bafana job, the Africa Cup of Nations-winning duo of Herve Renard and Hugo Broos are also being touted as possible replacements for Molefi Ntseki who was fired at the end of March.

Ntseki was shown the exit door after South Africa failed to qualify for the 2022 Afcon finals following a 2-0 away defeat to Sudan.

Now the man to take over from Ntseki is set to be announced on Saturday.

The Safa technical committee reportedly went through more than 200 applications for the Bafana job and is believed to have forwarded the names of Queiroz, Renard and Broos to the association's national executive committee to choose from.

Queiroz who was South Africa coach between 2000 and 2002 is strongly tipped to return.

The 68-year-old Portuguese has been without a job since leaving his post as the Colombia mentor last year, and is available for a new challenge.

Since partying ways with South Africa, he has been involved in excellent coaching jobs; working as Sir Alex Ferguson's assistant manager at Manchester United as well as being head coach at La Liga giants Real Madrid.

He also had stints as Portugal and Iran coach, guiding them at a combined three Fifa World Cup tournaments.

Challenging Queiroz is Frenchman Renard whose name has been prominently mentioned despite him being the current Saudi Arabia coach.

While he has been heavily linked with the Bafana job, Safa might have to dig deep in their coffers to match the high salary he has been earning in Saudi Arabia.

Being the only coach who has won Afcon with two different teams - Zambia (2012) and Ivory Coast (2015), Renard's CV is said to have charmed Safa.

Another candidate who is reported to be a strong contender is Hugo Broos who guided Cameroon to the 2017 Afcon triumph.

The Belgian is unattached after leaving his role as KV Oostende caretaker coach in April 2019.