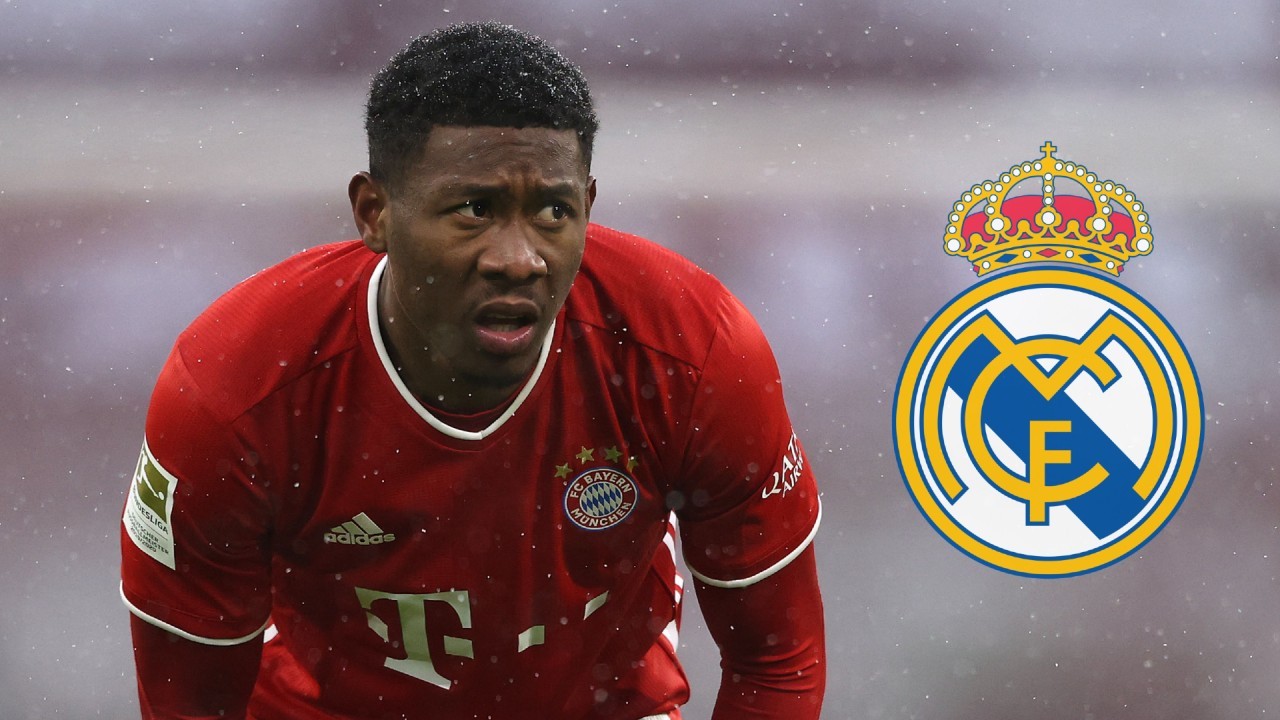 Alaba has announced he will leave Bayern at the end of the season when his contract expires and has been strongly tipped with a move to Madrid.

Kimmich has endorsed the proposed transfer, saying Alaba has earned the right to move to the Spanish giants.

"He has won everything here multiple times," Kimmich told Sky Germany. "Twice the triple, once even six titles in one year. Real is in any case a worthy club.

"There aren't many steps you can take after playing for Bayern but Real Madrid isn't that bad as the next step."

The 28-year-old has won everything possible at Bayern since moving as a youth player from Austria Vienna.

Alaba has won a grand total of 26 trophies during his time at Allianz Arena, including nine Bundesliga titles and two Champions League crowns.

The defender is likely to add one more trophy to his haul before he leaves, with Bayern currently sitting in first place in the Bundesliga table, 10 points above RB Leipzig.

Kimmich's own future in doubt

On Saturday, Goal and Spox reported that Kimmich has split with his agent and will now represent himself in future contract negotiations. The move increased speculation around the 26-year-old's future, as he could seek improved terms on a contract that runs out in 2023.

Original link
Tweet
How the Super League was born and died in little o...
Leicester City duo Iheanacho and Vardy are best pa...