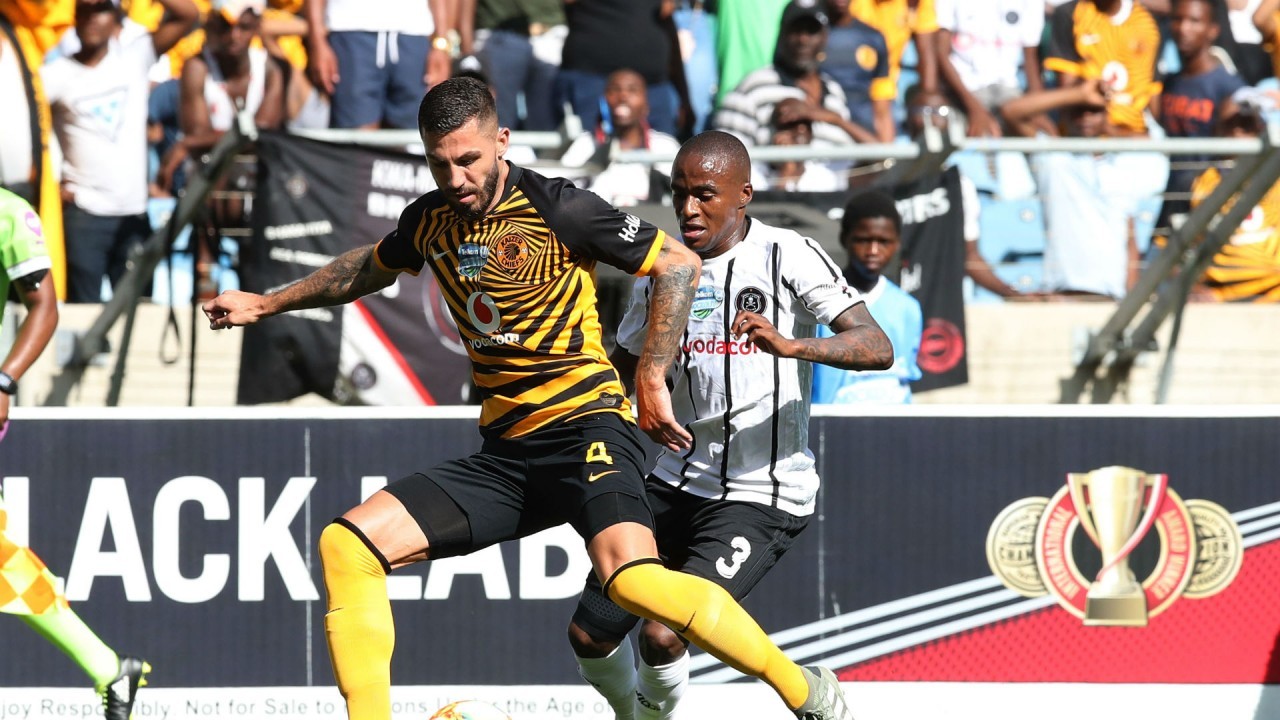 Orlando Pirates are set to take on their arch-rivals Kaizer Chiefs in the 2020 MTN8 semi-finals.

The two biggest football clubs in the country were pitted against each other during a draw which was conducted on Sunday night.

Pirates booked their place in the last four after securing a hard-fought 1-0 win over 10-man Cape Town City at Orlando Stadium on Saturday night.

Terrence Dzvukamanja netted the only goal of the match on debut for Bucs, who are keen to clinch their 10th MTN8 title and end their six-year trophy drought in the process.

However, Bucs will have to overcome their Soweto rivals in the two-legged semi-finals in order to reach the final.

Amakhosi advanced to the semi-finals after they came back to defeat Maritzburg United 2-1 at FNB Stadium on Sunday afternoon.

A first-half goal by Thabiso Kutumela handed Maritzburg the lead, but Yagan Sasman grabbed a brace after the restart which inspired Chiefs to a well-deserved win.

The Soweto giants are hoping to go all the way and clinch a record-extending 16th MTN8 title and also end their five-year trophy drought in the process.

This will be the first meeting between Pirates and Chiefs in the MTN8 since 2014 when Amakhosi ran out 1-0 winners in the final.

Prior to that, Pirates had eliminated Chiefs from the MTN8 in the 2013 semi-finals as they won 2-1 on aggregate.

Meanwhile, SuperSport United will battle Bloemfontein Celtic in the other semi-final tie.

SuperSport progressed to the last four after edging out Tshakhuma Tsha Madzivhandila 3-2 in an entertaining encounter at Thohoyandou Stadium on Saturday afternoon.

Matsatsantsa are the defending champions and they are looking to become the first club to retain the trophy since Pirates in 2011.

Celtic advanced to the semi-finals after causing an upset by defeating the reigning PSL champions Mamelodi Sundowns 1-0 at Lucas Moripe Stadium on Sunday night.

Victor Letsoalo's late goal inspired Siwelele to an impressive win over Masandawana and Celtic will be hoping to win the MTN8 trophy for the first time this season.

The Premier Soccer League will announce the dates and venues in due course.