Omollo: Gor Mahia confirm Posta Rangers coach will be in charge vs APR 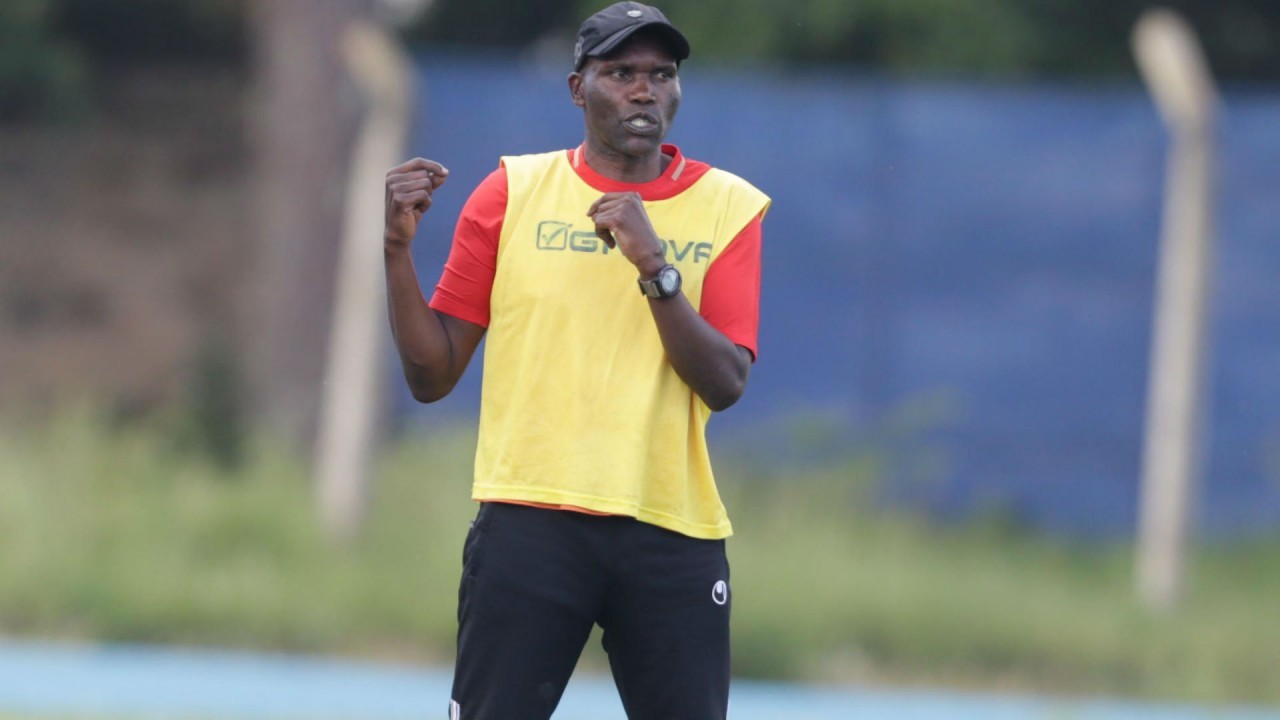 Posta Rangers coach Sammy Omollo will be in the technical area as Gor Mahia play APR Rwanda in the first preliminary round of the Caf Champions League.

The Confederation of African Football (Caf) banned current coach Roberto Oliveira Goncalves for not having Caf A coaching qualification papers. K'Ogalo have now acted and decided to bring onboard the Mailmen tactician as they sort out their issue with the Brazilian.

"Gor Mahia have agreed with a Kenyan premier League coach Sammy ‘Pamzo’ Omollo to be the stand-in coach for the team against APR of Rwanda in a Caf preliminary tie," the club confirmed on Sunday evening.

"This is coming after Caf disqualified head coach Roberto Oliviera for ‘lack’ of required qualification, as per Caf guidelines, to lead the team in any Caf assignment – according to new regulations."

Gor Mahia chairman Ambrose Rachier confirmed the former defender joined on a temporary basis as the club settles the problem with their full-time coach.

"We have settled on Sammy Omollo to be the stand-in coach for the team in Rwanda as we try to sort out the current coach’s issue with Caf," the administrator stated.

"That means, Sammy, will lead the technical bench as Robertinho is not allowed to be on the touchline until the issue is sorted."

Ironically, the two coaches met in a friendly game on Saturday at the Jamhuri Grounds in Nairobi, where Omollo managed to lead his team to victory.

It was the Mailmen who started strongly and their efforts paid dividends when former Ulinzi Stars forward Elijah Mwanzia connected with a rebound. K'Ogalo looked lost and were uncharacteristically off colour.

The new K’Ogalo coach has been in football management for the last 25 years and his arrival was expected to help Gor Mahia launch an advanced Caf Champions League campaign in the 2020/21 season.

The Kenyan champions will leave the country later in the week for Rwanda to play the hosts in Kigali.

The aggregate winner will advance to the next stage of the competition. Gor Mahia have never reached the Caf Champions League group stage.