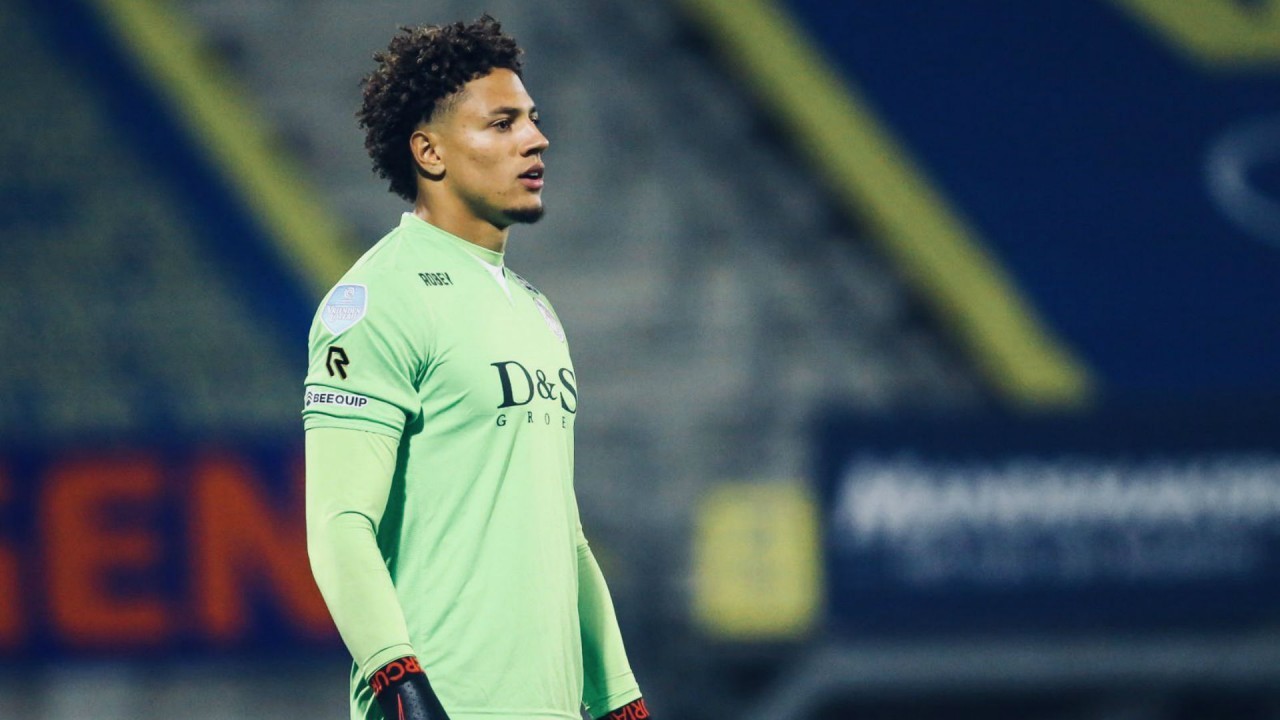 Maduka Okoye put up an impressive showing for Sparta Rotterdam as the Castle Lords brushed aside ADO Den Haag 6-0 in Sunday’s Eredivisie outing.

Inspired by two goals each from Lennart Thy and Mario Engels, Henk Fraser’s men strolled past the visitors as they recorded their second win of the 2020-21 campaign.

Abdou Harroui had the first chance at goal but his header off a corner kick by Sven Mijnans rarely threatened the goalkeeper.

Sparta started the game on a dangerous note, although they only got their breakthrough in the 44th minute courtesy of Thy, who fired a low cross from Luuk Koopmans past goalkeeper Luuk Koopmans.

The visitors came back stronger in the second half, however, it was the hosts who doubled their lead through Mijnans in the 53rd minute.

Okoye was in action from start to finish for his side, while Harroui was replaced in the 68th minute by Laros Duarte. Cape Verde duo of Lorenzo Fonseca and Jeffry Fortes were not dressed for action by manager Fraser.

Thanks to this result, Sparta Rottedam occupy the 10th spot in the Eredivisie log having garnered nine points from nine games, while ADO Den Haag languish in the relegation zone with just four points from the same number of matches.

Sparta would be hoping to build on this impressive result when they travel to the Philips Stadion on November 29 for their fixture against Ibrahim Sangare's PSV Eindhoven.

On their own part, Den Haag, who have lost their last three league games, welcome Heerenveen to the Cars Jeans Stadium on November 28.

Okoye, 21, who began his career at Bayer Leverkusen, penned a two-year contract with the Castle Lords after impressing at Germany’s Fortuna Dusseldorf.

On the international scene, he boasts of five Super Eagles caps since his maiden appearance in a friendly game against Brazil.