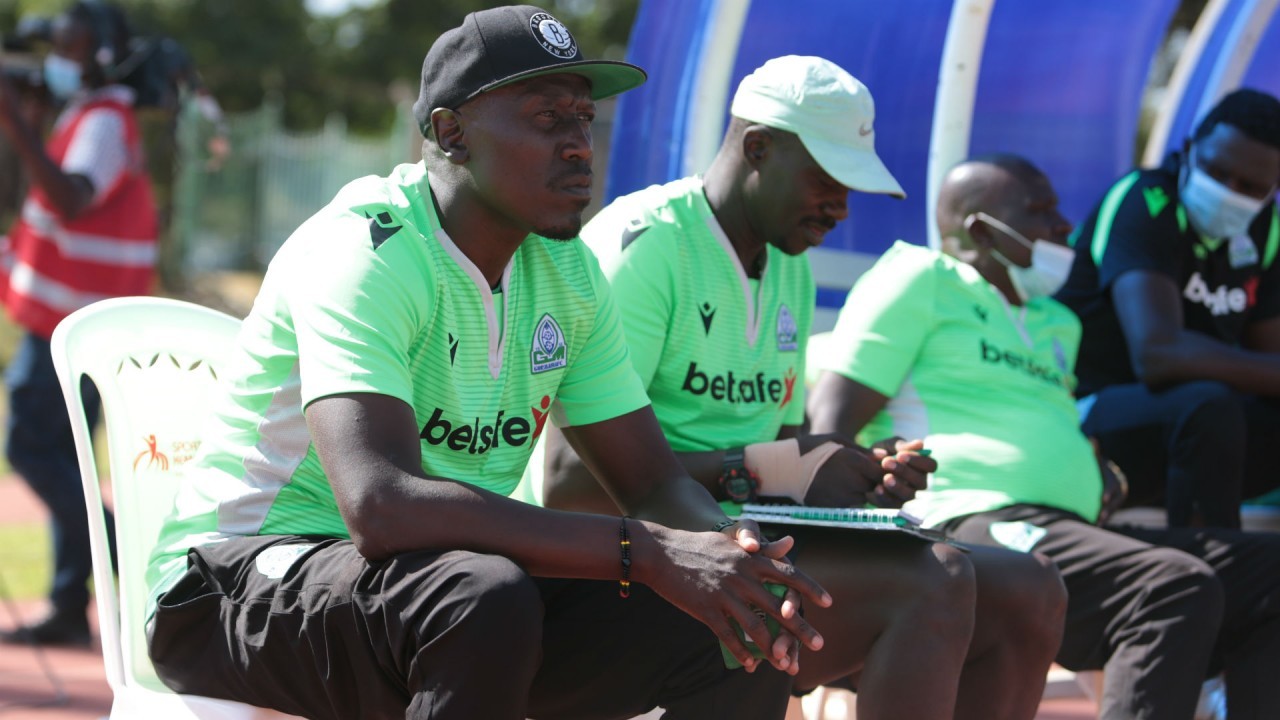 Patrick Odhiambo has officially started his job as the Kakamega Homeboyz assistant coach.

The tactician was serving Gor Mahia in the same capacity before leaving owing to financial constraints. The former Sony Sugar coach has now landed a new job with the Western-based charges.

"Yes, we have decided to appoint Odhiambo as our assistant coach effective immediately," Kakamega Homeboyz chairman Cleophas Shimanyula confirmed to Goal on Thursday.

"Odhiambo will be assisting Muyoti, and I know the two will help us perform well in the league. He trained with the boys on Wednesday and will be with the team in Mombasa this weekend for the league assignment against Bandari."

A couple of days ago, Gor Mahia chairman Ambrose Rachier confirmed they are in the market for Odhaimbo's replacement.

"We are in the process of engaging the assistant coach because recently our assistant coach [Patrick Odhiambo left for holidays] and though he maintains he is still with us, we have not seen him for two weeks and we intend to think he will not return," Rachier told Gor Mahia's online TV.

"We have heard he has joined another team and we cannot wait for that. So we are in the process of looking for a new assistant coach now.

"But with the arrival of the new head coach, we have no problem."

Meanwhile, coach Nicholas Muyoti is anticipating a tough outing away to Bandari this weekend but he is adamant his charges will not let him down.

"This is going to be a tough match because as usual, every team is targeting three points," Muyoti told Goal.

"Bandari are playing at home which is an advantage to them, but we will push them because all we want is a positive outcome. I am confident if we stick to our game plan we will win the game."

Bandari are placed seventh on the table with nine points coming from the seven matches they have played. They have managed to get two wins, three draws and two losses.

Homeboyz are in the 14th position after only one win in their six league games. They have drawn two matches and lost three and as a result, they are on five points.