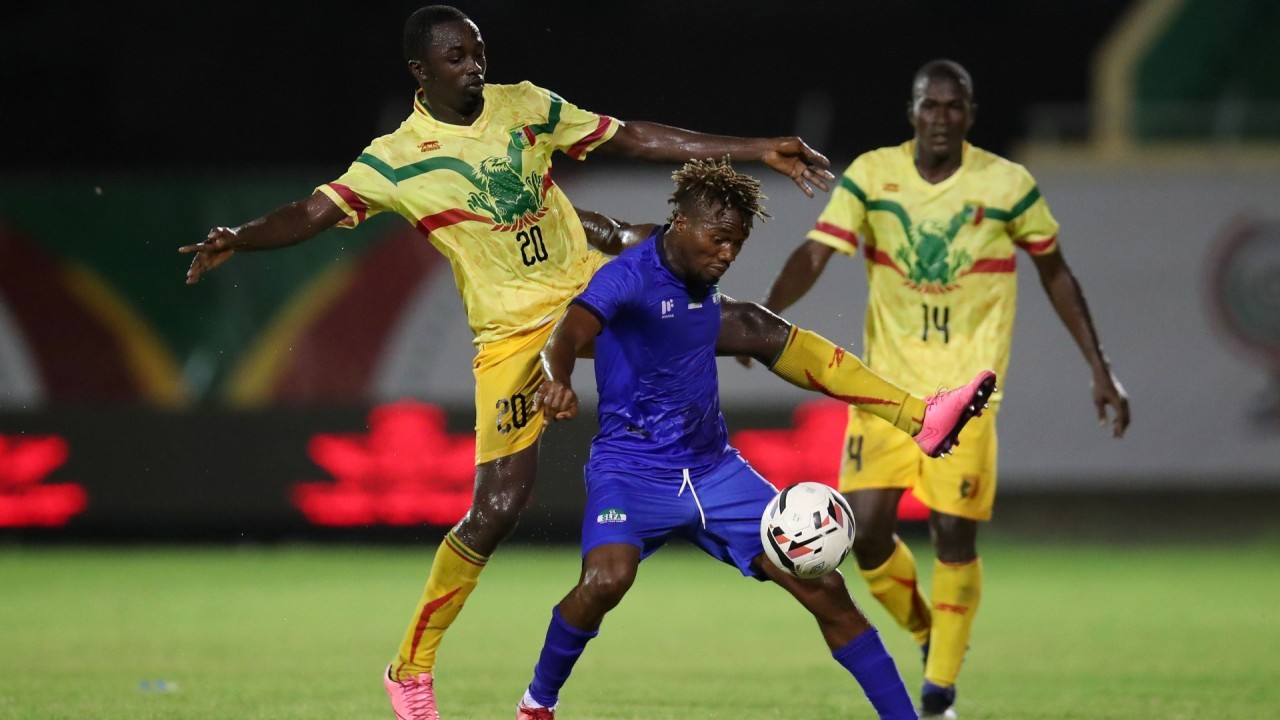 Mali coach Nouhoum Diane aspires to see the Eagles reach the final of the 2021 Africa Nations Championship where they will be making a fourth appearance.

The Eagles who stage a return to Chan having missed the 2018 edition in Morocco are zoned in Group A alongside hosts Cameroon, Burkina Faso and Zimbabwe.

In previous editions, Mali had participated as contenders but their best finish in the competition has been a second-place finish at Rwanda 2016 – where they bowed 3-0 to an Elia Meschak-inspired DR Congo.

This time around, however, their handler has set a target of reaching the final at least where they would be hoping to go a step further to win the diadem for the very first time.

“Head to our goal, the final. Chan is a very important goal. We have to be motivated, focused and win our duels. There is no easy team to face,” Diane told the  Caf website.

“You have to succeed in the first game to be able to tackle the following ones. We are among the favourites even though we will have to have a good first round in Group A first, against Cameroon, then Zimbabwe and Burkina Faso.

“Cameroon will not be easy in front of their home crowd, Burkina Faso is progressing too and Zimbabwe with their backbone almost like the pennant team.

“But we will have our say. Since the teams are worth it and [there is] not a big difference. We had already reached the final in 2016. We will be in Cameroon to play at least the final and win Chan.”

Mali begin their campaign against the Stallions on Saturday inside Stade Ahmadou Ahidjo, Yaounde before taking on the Indomitable Lions four days later. Their last game of the group phase comes up against the Warriors on January 24.

Should they qualify from that zone, they will be drawn against either Libya, Congo, DR Congo or Niger Republic in the quarter-finals.

The biennial football showpiece was billed to take place in April 2020, however, it was pushed forward after hosts Cameroon requested the rescheduling of the competition following the outbreak of Covid-19, which brought football activities to a stop.