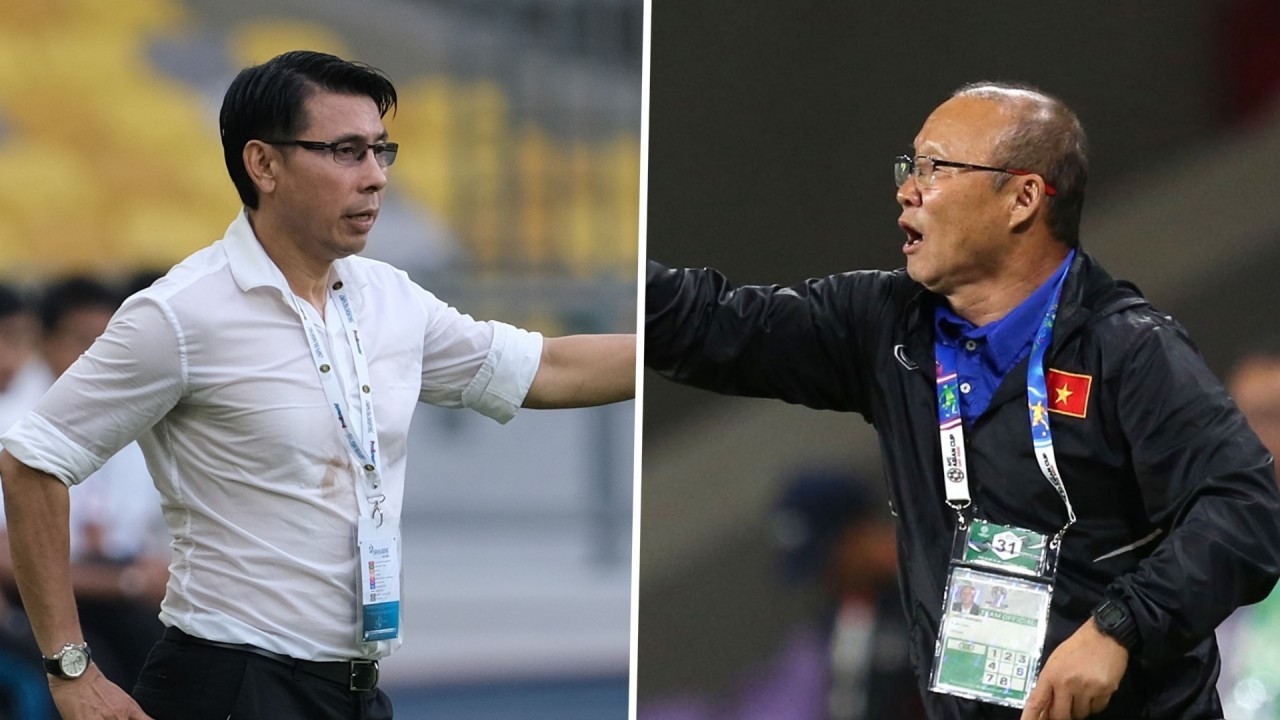 Malaysia will face Vietnam in the crucial joint 2022 World Cup/2023 Asian Cup qualification match that will decide whether Tan Cheng Hoe's boys remains on the hunt for a place in the third round of the Road to Qatar as well as a direct spot in the 2023 Asian Cup in China.

After being given a hammering by United Arab Emirates (UAE) in the resumption of the campaign last Friday, Harimau Malaya have no choice but to seek all three points against the Golden Dragaons to reignite their chances of finishing in the top two places in the group.

Here's all that you need to know about his vital match.

Cheng Hoe has an almost clean bill of health in his squad ahead of the crunch tie against Vietnam with everyone but Junior Eldstal being available for selection. The Chonburi FC player is nursing an injury picked up against UAE which was discovered only after the match had finished and has yet to take to training since. Meanwhile Brendan Gan returns from his suspension.

As for Park Hang-seo, he will have to prepare his side without the services of the influential Nguyen Quang Hai who is their chief creator and arguably the best player in the Vietnamese side due to suspension. The robust game against Indonesia also took a toll on Nguyen Van Toan and Nguyen Tuan Anh who are both doubtful to feature against Malaysia.

What say the coaches

"I’m sure all my players have the ambition to do that. I never mention to them that this is a do-or-die mission but of course my players are very motivated and they know the situation that we need to get a result against Vietnam to continue our run. I’m sure each and every one in the team have the same dream to do well in this World Cup campaign" - Tan Cheng Hoe

"We still have two more matches ahead. Vietnam will not be immersed in victory. Stronger efforts are required in order to win the next game. Quang Hai’s suspension will allow him to recharge energy and get fully fit for the UAE clash, towards the best result with the whole team.

Only top two spots provide passage to the third round of the qualifiers with the team who finishes top of the group advancing to the next round as well as earning a place in the Asian Cup. Meanwhile the second place team will fight among fellow runner-up from other groups to be the best four within that collection of teams.

The goal difference puts Malaysia in a big disadvantage heading into the final clutch of games in the group. While mathematically possible to finish top provide big wins can be earned against Vietnam and Thailand, realistically a second place finish looks by far the more possible outcome.

But because of North Korea's pullout from Group H, should Malaysia finish in second spot, the six points amassed over Indonesia would not be counted which would leave Cheng Hoe's side with a possible maximum total of nine points to duke it out with fellow second place finishers.

Cheng Hoe has yet to beat his counterpart in any of the last four meetings and that is a hoodoo that has to be broken if Malaysia are to continue their way in this qualifying campaign.

It was a tight affair when they met in the corresponding fixture in a pre-Covid world where Malaysia did in fact looked like they were able to give Vietnam a proper fight compared to previous games where Park's team looked head and shoulders the much better team.