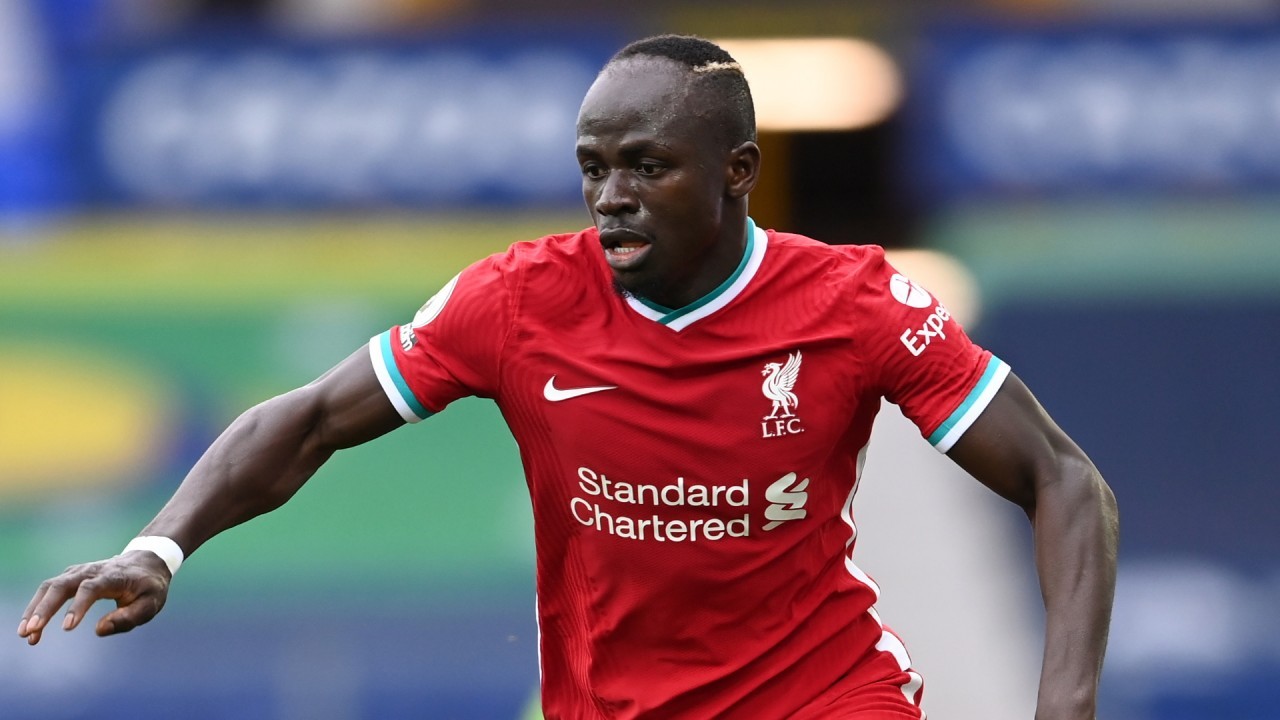 3' Chance for Mane! The resulting corner arrows towards the near post where Mane is on hand to glance a header into the side netting!

2' Liverpool begin with intent as they complete a sweeping move that culminates with Keita having a shot from distance deflected wide.

1' Leicester City get the first half underway.

The players are emerging from the tunnel and kick off is just seconds away!

Leicester’s turnaround from the end of last season has been dramatic. They’ve won six of their eight Premier League games this season (L2), as many as they had in their final 22 games last season (W6 D6 L10).

Liverpool are forced into four significant changes after their draw against Manchester City last time out. Joe Gomez, Trent Alexander-Arnold and Jordan Henderson are all ruled out through injury, while Salah misses out through illness; they’re replaced in the side by Fabinho, Keita, Jones and Milner.

The away side have made a similarly strong start to the campaign and a signature victory over last season’s champions would help underline their top-four credentials.

Hello and welcome to live commentary of this Premier League fixture between Liverpool and Leicester City. The hosts enter this one in fourth after winning five of their first eight games and they’ll be looking to lay down a marker against third-place Leicester.