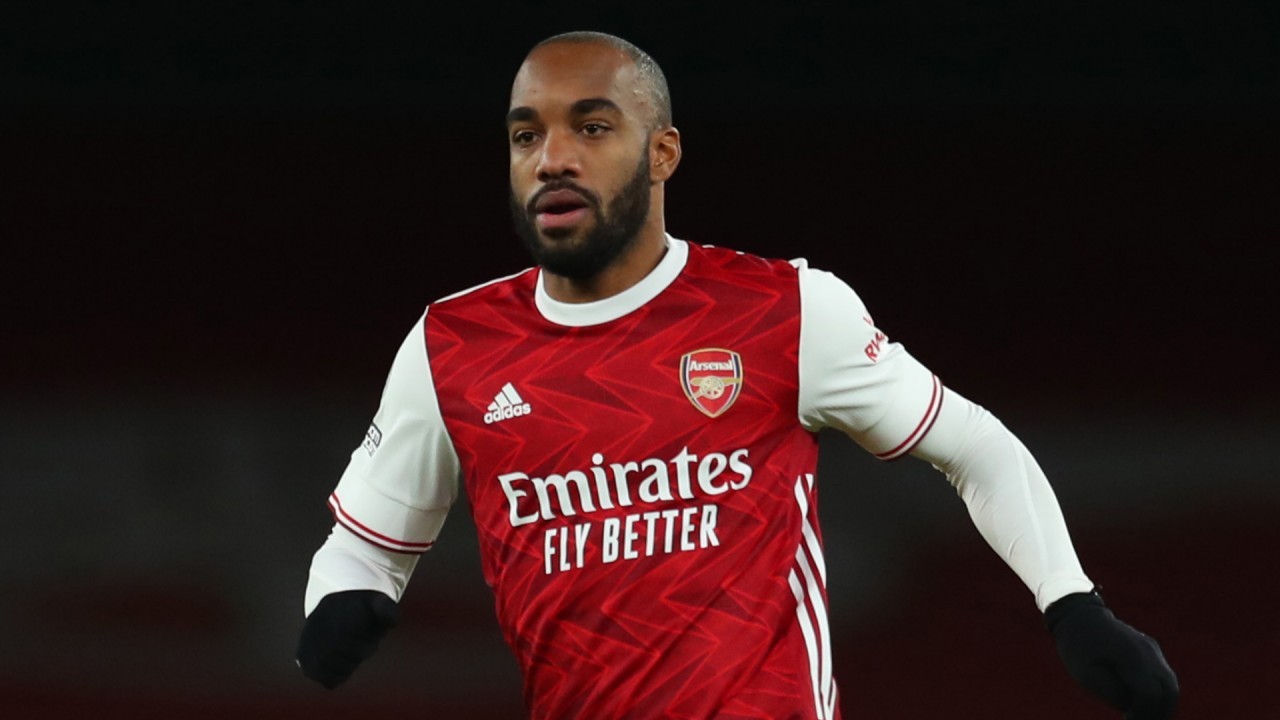 With the former Lyon man struggling through the centre, the former Highbury star believes it's time for a change

Arsenal legend Paul Merson has criticised the effort of striker Alexandre Lacazette, claiming that the forward does not give his all.

Prior to Sunday’s Premier League clash with Leeds, the 29-year-old Frenchman had scored three times in the top flight this season.

Indeed, he tallied against Fulham, West Ham and Liverpool in the opening three fixtures of the season but has produced nothing since.

Merson says that should be an indication that it is time to try Pierre-Emerick Aubameyang through the centre.

“Lacazette plays like, I watch him and it’s ‘I’m coming off after 70 minutes … so pfft,’” Merson told Sky Sports.

“I just think you’ve got to get Aubameyang (in the middle).

“I played out on the wing in my career for part of it.

“You either have so much of the ball you can’t get enough of it or you never see it for 20 minutes and you’re sitting there doing nothing.

“When you’ve got your most talented player playing out there, he’s too easy to pick up.

“Teams are getting used to him now he gets it out on the left, he cuts in and bends it in the top corner.

“They are stopping that, so they’ve got to get him in the middle of the pitch.”

After a strong start to the Premier League season, which saw the Gunners win three of their first four matches, they have stalled of late.

Indeed, they have just one win in their last five matches after a 0-0 draw at Leeds on Sunday, and have tumbled down to the middle of the standings.

After their clash with Leeds, the Emirates side will travel to Molde for a Europa League clash, with victory sending them through to the knockout stages with two matches to spare.

Thereafter, they will play host to Wolves in the Premier League next Sunday.

The pressure, meanwhile, is mounting on Mikel Arteta’s team as they attempt to get out of their current rut, with forwards Lacazette, Aubameyang and Nicolas Pepe bearing the brunt of the criticism as they try to get back up and running again.