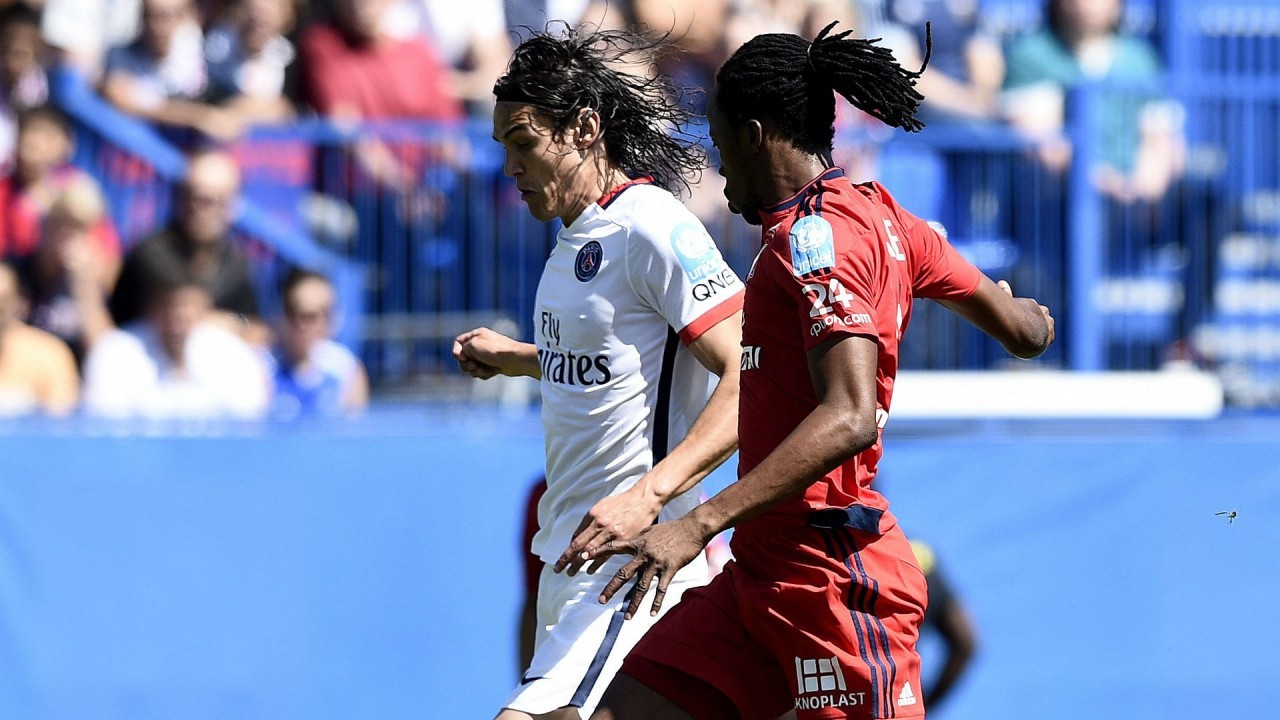 Bakary Kone wants to win a trophy with Kerala Blasters...

Bakary Kone wants to be the best player in the Indian Super League (ISL) and win the championship with Kerala Blasters.

The former Lyon defender has set out long-term objectives ahead of his debut in Indian football. In an interview to Goal , the Coupe de France winner said, "My long-term objective in India is to become one of the best players in the league and also to bring a title to Kerala Blasters.

"I won the Coupe de France with Lyon and I would like to do the same in India for sure."

The 32-year-old defender's most notable displays were during his time with French giants Lyon for five years from 2011. The Burkina Faso international faced off against the likes of  Zlatan Ibrahimovic and Edinson Cavani and won the Coupe De France and Trophee Des Champions during his time in France.

Lyon was also runners-up of Ligue 1 in the 2014-15 and 2015-16 season. The resilient defender also has the experience of playing in the UEFA Champions League and the Europa League.

"My best memory at Lyon was playing my first Champions League game against Rubin Kazan. For me, it was an amazing experience. Because when you play Champions League, you play at the top level."

Not many players from Burkina Faso has come to India to play football. Kone is the second from his country to join an ISL club after Saidou Panandétiguiri who turned out for Pune City in 2014.

"I am really proud to be one of the first Burkino Faso footballers to play in India (in the ISL). I hope that I will open the doors for many other players. It is important to adapt to conditions, I happy to know something new."

Kone will also have to adapt to playing behind closed doors in the seventh season of ISL which is set to begin on November 20 in Goa.

"I am sad to play in an empty stadium but we have to adapt. It is like this all over the world. When you play in front of fans, they give you extra energy and that can change the game."

Blasters have been part of the ISL since 2014 but are yet to win a trophy. With an experienced player like Kone in the ranks, the Yellow Army will be hopeful of landing a title soon.