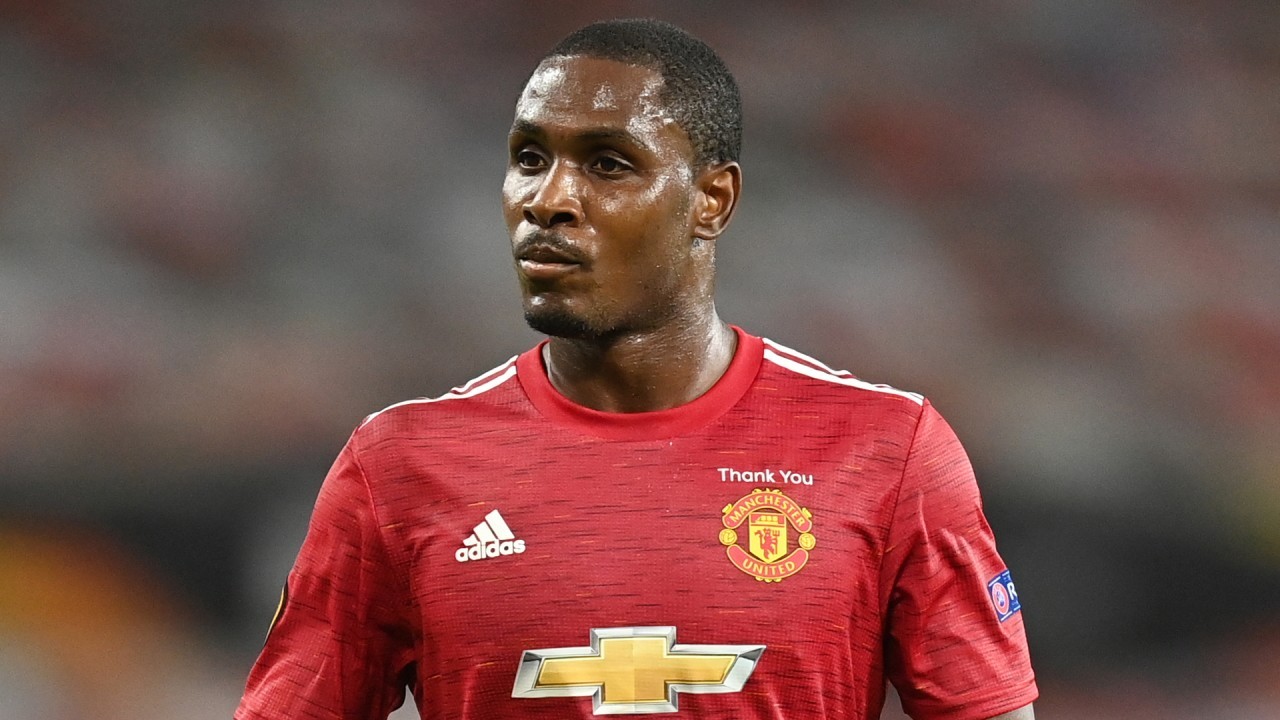 Odion Ighalo made his debut appearance in the Uefa Champions League on Wednesday as Manchester United suffered a 3-1 defeat against Paris Saint-Germain.

The Shanghai Shenhua loanee was introduced as a 90th-minute substitute for Aaron Wan-Bissaka  but his introduction could not save the Red Devils from going down at Old Trafford.

Neymar secured all three points for PSG in the stoppage time with his second goal of the night after Marquinhos restored their lead in the second half.

The Brazil star broke the deadlock for the French champions in the sixth minute but Marcus Rashford cancelled out the opener just before half-time. Meanwhile, Ole Gunnar Solskjaer’s side were reduced to 10 men after Fred received a second yellow card in the 70th minute.

Prior to his debut on Wednesday, Ighalo has played the role of an unused substitute in Manchester United's last four outings in the Champions League this season.

Senegal's Idrissa Gueye was also introduced as a late substitute for PSG while Ivory Coast centre-back Eric Bailly watched the entire match on the bench.

So far this season, the former Super Eagles striker has played four matches across all competitions for Manchester United, which include nine minutes of football in the Premier League.

He played a starring role for the Red Devils in the Europa League earlier this year, following his loan signing from Chinese Super League club Shanghai Shenhua.

The 31-year-old scored two goals in five appearances before they were knocked out of the tournament in the semi-finals.

They need to avoid defeat when they visit Leipzig for their final group match on December 8 in order to advance to the Champions League knockout stage.