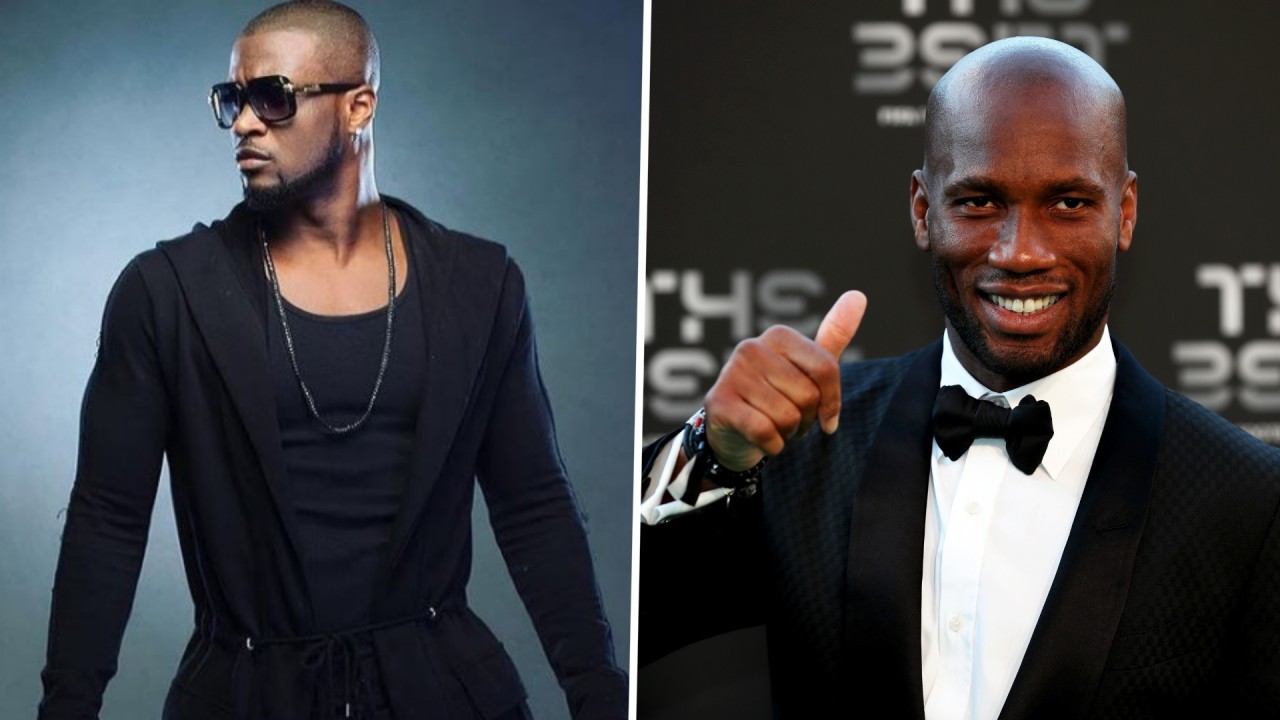 The Blues defeated Real Madrid 2-0 on Wednesday, thanks to goals from Timo Werner and Mason Mount, and they advanced to the final stage with a 3-1 aggregate win over the Spanish giants.

The progress leaves Chelsea with a chance to win their second Champions League title after their triumph in Munich in 2012.

Drogba, who led the Blues to the top of European club football eight years ago, immediately celebrated Thomas Tuchel’s men at the end of Wednesday’s match and he also shared his feeling with the women also set to play in the Uefa Women's Champions League final against Barcelona.

Mr. P, however, could not keep calm as he rolled on the floor to rejoice over the crucial result against Zinedine Zidane's side.

Mr. P was a member of the defunct music duo - P-Square and they won several group awards including the MTV Africa Music Awards, the Headies, Nigerian Music Awards amongst others.

Chelsea will battle Southampton in the FA Cup final on May 15 before they face Manchester City in the Champions League final, 14 days later in Istanbul.