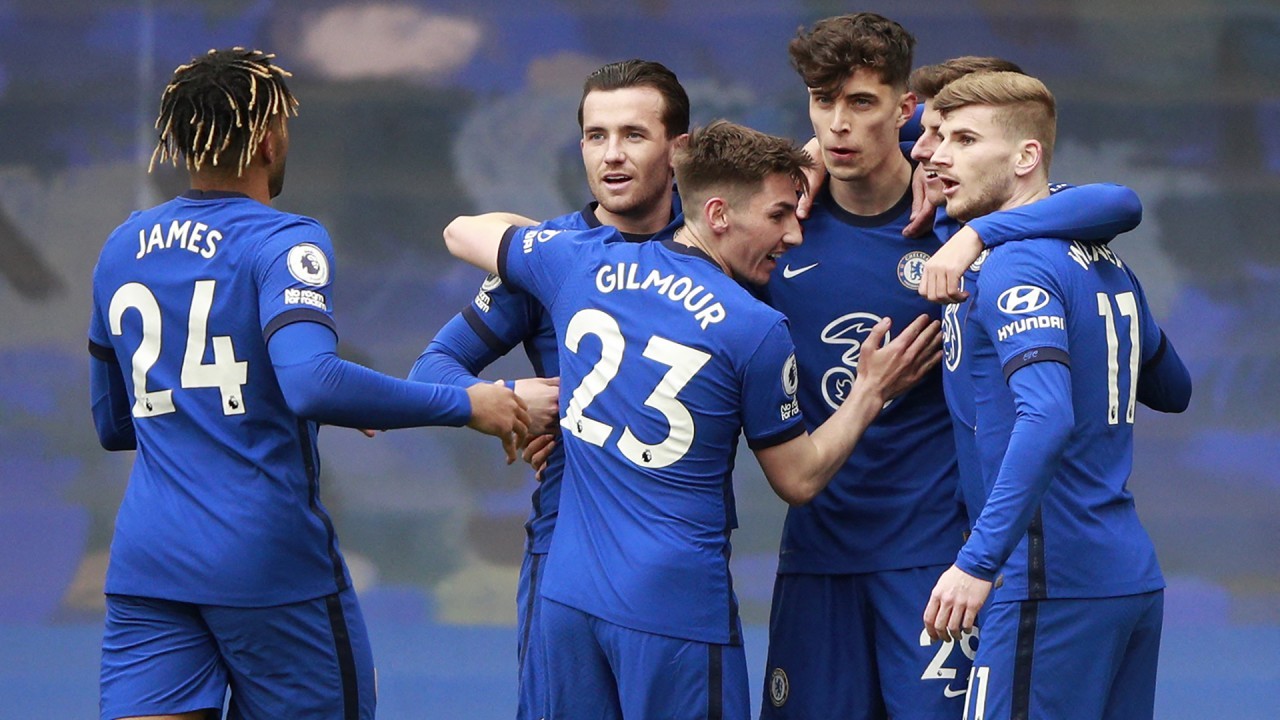 Football fans have taken to social media to react to Champions League final fixture between Chelsea and Manchester City.

The Blues defeated Real Madrid 2-0 in the semi-finals of the elite European tournament on Wednesday night to reach the final of the tournament on 3-1 aggregate.

The Citizens have already secured their place in the final following their victory over French side Paris Saint-Germain in the last four of the competition on Tuesday night.

Football fans have taken to the social media to reveal the club they will be supporting in the final, with some recollecting their last time both met in the competition, which resulted in the Blues defeat
Original link
Original author: Gbenga Adewoye
Tweet
Thorns teen files age-limits suit against NWSL
U.S.'s Konrad: Switching Barca teams 'not easy'