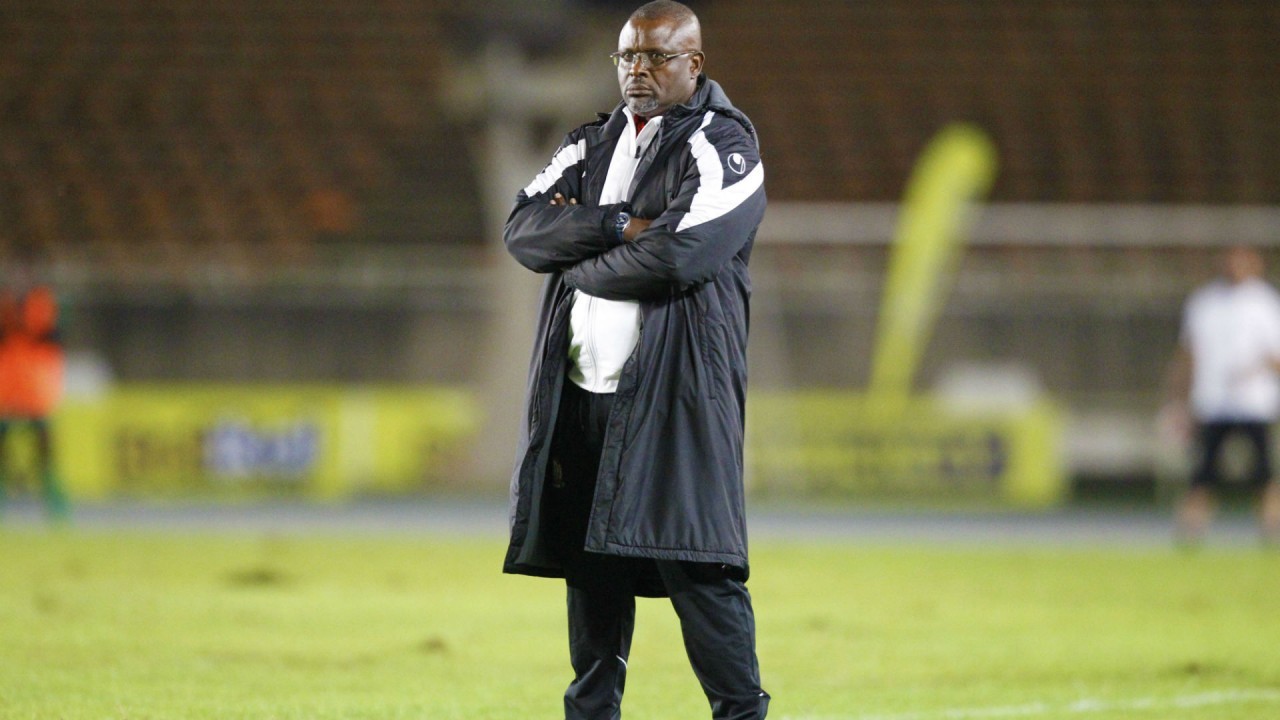 Mwendwa, after being re-elected into office for another four years in October, announced the exit of Francis Kimanzi as the head coach of the national side and appointed Mulee in his place.

He has now stated why they went for the services of the former Tusker coach.

“I was given a special job by Kenyans to determine the leadership of Harambee Stars and from time to time we need to make changes. We agreed by mutual consent that Kimanzi leaves,” Mwendwa told Radio Jambo.

“I have seen Kimanzi has joined a new team [Wazito FC] and I wish him all the best there as we need coaches like him to take charge of such teams.

“The perception is that whenever a coach leaves, there was some kind of conflicts but that was not the case between us and Kimanzi.

“In future, you never know he might come and do some good job for us again. He is among the best and few coaches with experience just like Mulee.

“I needed a Kenyan with knowledge and experience and that Kenyan was Mulee. We were not going to hire a white coach this time around and Mulee was the best candidate to lead this team at this time. We have given him the job and that chapter is closed.”

Mwendwa listed transition, World Cup and African Cup of Nations’ qualifications as the main reasons why they needed a coach of Mulee’s calibre to take charge of Harambee Stars.

“Mulee is the last Kenyan coach who took us to Afcon and we have been frustratingly looking for a local coach who can do such a job and now we have given him the job,” the FKF chief added.

“Barring any disaster, he has got an opportunity to try and take us to the World Cup in 2022.

“That is a big job because our team is on a transition given that some of the players are nearing the sunset days of their careers and there is need for great coordination that Mulee should do especially looking at the U23, U20 and the U17 teams.

“Seven players from U17 have graduated into the U20 side and in the senior team Brian Bwire, Musa Masika and Benson Omalla have joined from the U20 side.

“That shows some good coordination from the junior sides and the senior side.”

Mulee is yet to win a game as he drew 1-1 against Comoros before losing the second encounter 2-1 in Moroni.