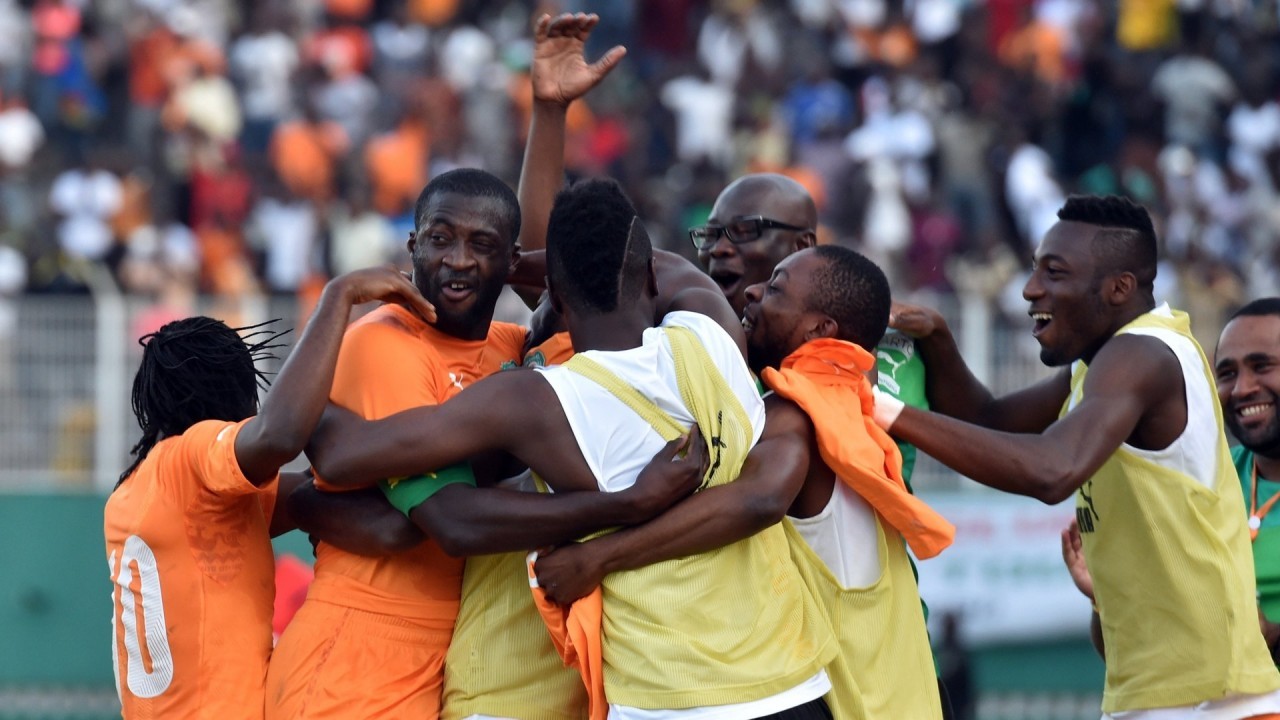 Cote d’Ivoire players are the best penalty takers in the history of the Premier League, Opta has revealed.

Wilfried Zaha converted from the spot as Crystal Palace played out a 1-1 draw with Brighton and Hove Albion in Sunday’s English elite division clash at Selhurst Park.

Following Zaha’s penalty goal, players from the West African nation have now scored 25 out of their 28 attempts from 12 yards to boast of 89% conversion rate – the highest of all the 117th different countries to have graced the competition.

The three Ivorians to have missed their penalty kicks are Chelsea great Didier Drogba against Tottenham Hotspur in 2010, Aruna Dindane against Burnley in 2009 during his time at Portsmouth, and Wilfried Bony versus Newcastle United on April 19, 2014 during his time at Swansea City.

Zaha’s strike meant he has now scored seven times against Brighton and Hove Albion in the English top-flight, more than he has against any other Premier League opponent.

Palace, now placed 12th on the log having accrued seven points from five games played so far this season, will be gunning for their third triumph of the 2020-21 season when they travel to Craven Cottage on October 24 for a date against Scott Parker’s Fulham.